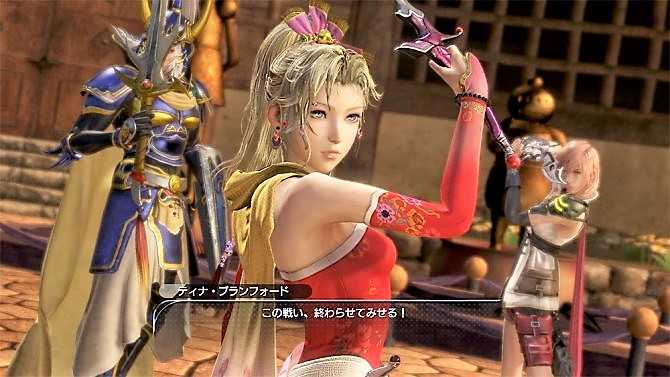 Square Enix has announced the dates on which Dissidia Final Fantasy NT closed beta will be held for the new fighting game for PlayStation 4.

According to the company, the test period will begin on Saturday, August 26, while it will end at the same time on September 4. This means that the closed beta for America and Europe will be available for just over one week.

Later it was confirmed that during the beta players will be able to participate in 3v3 battles in areas that will be familiar to fans of the franchise.

Have you not yet registered in the Dissidia Final Fantasy NT closed beta? Then we recommend that you visit this link so that you can see what steps you must follow to have the opportunity to be one of the participants. Please note that you need a Square Enix account to complete the registration process. Also, players from European regions can register at this link.