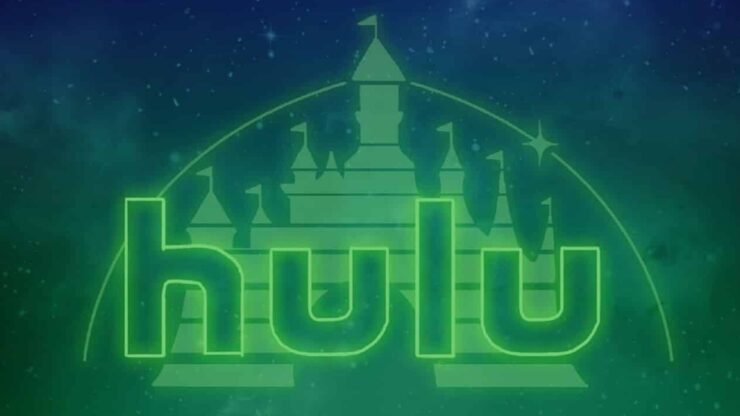 Hulu is again the centerpiece of attention in the realm of streaming services as today Disney (NYSE:DIS) announced a rather unusual takeover of the world's second-largest TV and Movie streaming service.

Effective immediately, Disney will assume "full operational control" over Hulu, which means Comcast (NASDAQ:CMCSA)will be handing over its share of authority. 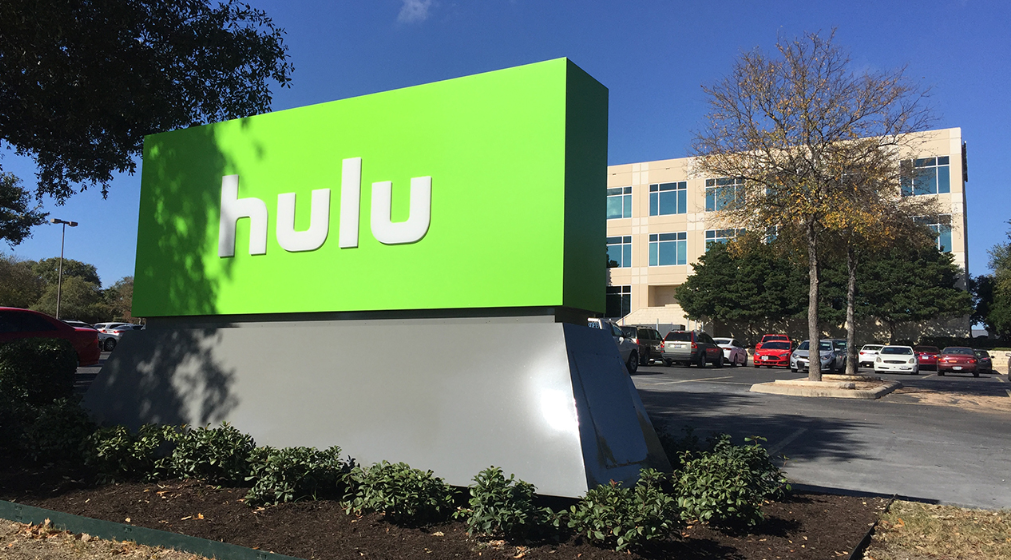 As part of the deal that will see Disney wrestle full operational control from Comcast, the later was granted an optional buy-out contract that will come due in 2024.

Comcast will have the option to sell-off its 33 percent stake in Hulu to Disney at a valuation of at least $27.5 billion dollars. The sum would be guaranteed for at least $5.8 billion no matter the valuation of Hulu at the time of sale.

Comcast acquired NBC Universal in 2011, who in turn co-founded Hulu in 2007 with the help of ABC (Disney) and Fox (NASDAQ:FOX), with all three taking an even third split. Disney acquired Fox last year for more than $70 billion dollars, and so now its coming full circle with Disney preparing to purchase the remaining split of Hulu from Comcast.

Continuing with the details of the deal, Comcast will receive royalty payments for any of the content that continues to be offered on the platform through 2024. NBC Universal will also get to run some of the same content on its own streaming service which will launch next year. NBC currently makes about $500 million a year for its properties that are offered on Hulu, that contract will be up for dismissal come 2022.

Disney and Comcast hell-bent on fighting Netflix for consumers' money 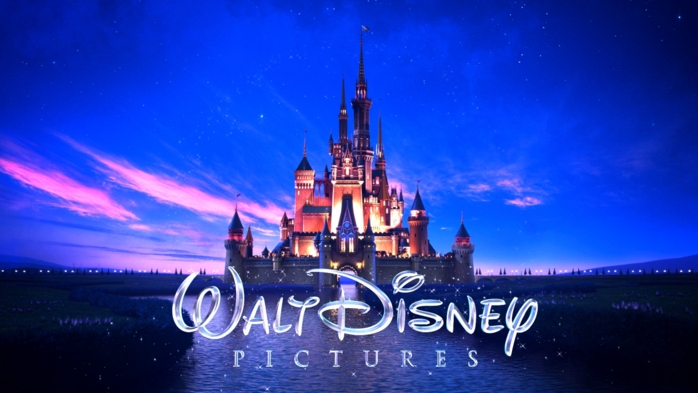 Looking at the deal, it becomes obvious just how laser-focused Disney is with content streaming platforms. Just last month Hulu purchased back a 9 percent share from AT&T that valued the company at $15 billion, and here we have Disney promising to let Comcast sell its portion at a valuation of $27.5 billion! However, the obvious disclaimer is that a sale in 2024 is way down the road and Hulu will naturally appreciate in value until then, however, a locked-in near 100 percent increase in value for its asset must be sweet music indeed to Comcast.

Its impressive Disney was willing to sign such an agreement to gain control over Hulu. It makes sense, however, as Hulu is the vital second pillar to Disney's strategy, which will employ a family oriented Disney + offering, then an adult-oriented Hulu. Hulu completed the second half of Disney's streaming vision. It doesn't hurt that just two weeks ago Hulu stunned all with a 10 percent gain in subscriber count during the first quarter. Regardless of Disney's grand vision, Hulu is doing very well.

Comcast, for its part, is also focused in on online streaming platforms as it sees continued encroachment into its legacy cable TV business. The writing has long been on the wall as people continue to cut the cord and use cheaper services like Netflix or Hulu. We all thought Comcast had its days numbered, but the company who has long drawn the ire of customers for absolutely horrible customer support, will indeed successfully pivot to selling expensive high-speed internet plans while also selling you a comparable streaming service.

Disney, Debt And Dividends – Perilous Path Ahead As Debt Ratio Blooms And Parks Shut Down?