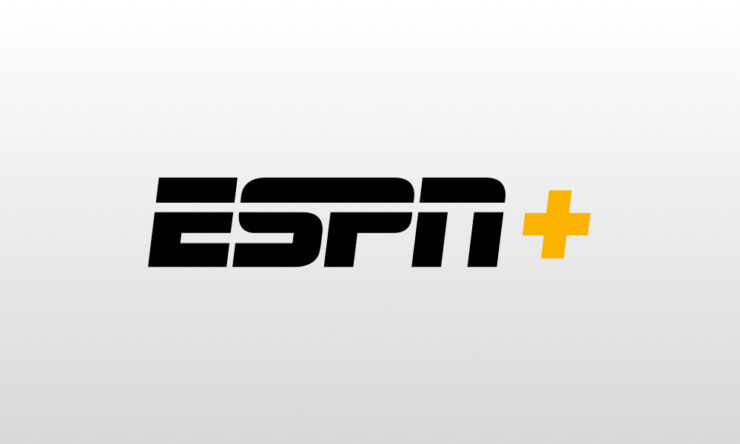 Disney (NYSE:DIS) has figured out what to do with ESPN+, its sports streaming vertical that’s lagging behind Disney+ and Hulu in subscriber count: turn it into a hub for fantasy sports and other sports betting.

At its annual investor day conference, Disney highlighted ESPN’s recent partnership with Caesars Entertainment that integrates ESPN’s sports coverage into Caesars’ sports betting platform, and it said that it would be doubling down on that effort for its ESPN+ platform to create a hub to broaden the channel’s appeal. The company said that it had added 11.5 million ESPN+ subscribers and the streaming platform will be the home of the college league NCAA Southeastern Conference starting in 2024. ESPN+ will also launch a morning recap show and an exclusive show with commentator Stephen Smith.

• Disney cited sports betting as a key opportunity for the company at #DisneyInvestorDay.

Disney’s traditional broadcast assets have been shedding viewers at an alarming rate with ESPN leading the pack. The problem that Disney has is that sports are the most expensive content to produce — ESPN must pay hundreds of millions of dollars to secure broadcast rights to games, as it doesn’t own the content unlike the IP in Disney’s vast library. As Wccftech has reported, in order for the streamer to be profitable it would need to charge consumers $40-$45 a month, yet on average subscribers only pay $4.50 for the channel.

Disney Executives Were Once Against Sports Betting Tie-Up

When Disney closed its deal with Fox in 2019 to acquire Fox's assets, it got Fox's 11% stake in DraftKings which Fox obtained in 2015 when it led DraftKings' Series D funding round with a $11 million investment.

During a call with investors a few months prior to the deal closing, Disney Chairman Bob Iger said the company would not be getting involved in the gambling business when asked about a potential acquisition of Fox's stake in DraftKings.

"I don’t see The Walt Disney Company, certainly in the near term, getting involved in the business of gambling, in effect, by facilitating gambling in any way," he said at the time. "I do think that there’s plenty of room, and ESPN has done some of this already and they may do more to provide information in coverage of sports that would be relevant to and of particular interest to gambling and not be shy about it, basically being fairly overt about it. But getting into the business of gambling, I rather doubt it."

Prior to this, in Florida, Disney has been a vocal opponent to expanding casinos in the state.

During the investor day conference, company executives said that the subscriber count for Disney+ has crested the 80 million mark and is now at 86.8 million. That’s up from the approximately 73 million that the company reported at the end of its last fiscal quarter.

Disney also said it had inked a deal with Comcast to bring Disney+ and ESPN+ to Comcast’s (NASDAQ:CMCSA) set-top boxes thus reaching more than 20 million Comcast cable and internet customers. The terms of this deal were not disclosed. ESPN+ is said to be coming as a paid add-on for US-based Hulu subscribers next year.

Between Disney+, India-focused Hotstar, Hulu and ESPN+, Disney says that it has 137 million streaming subscribers. Next year, Disney+ will expand to Eastern Europe, South Korea, Hong Kong and other key markets in Asia.

While Warner Brothers has made waves committing its entire 2021 theatrical lineup to streaming — much to the chagrin of some its best-known directors — Disney executives said that they are still in favor of theatrical releases and releasing blockbusters straight-to-streaming was only a temporary measure.

More of Disney’s Most-Loved IP is Coming to Disney+

Disney’s Kareem Daniel, its head of new media and entertainment, said during his presentation at the conference that Disney+ will be home to 10 Marvel series, 10 Star Wars series, 15 Disney live-action films, and an undisclosed number of Pixar movies between now and 2023.

Dave Filoni and Jon Favreau, who brought us The Mandalorian, are working on two new series for the streamer: The Rangers of the New Republic and Ahsoka.  In addition, a series based on Lando Calrissian, titled Lando, is set to begin production next year, along with an Obi-Wan Kenobi series starrring Hayden Christensen playing Darth Vader alongside Ewan McGregor as the titular Jedi.