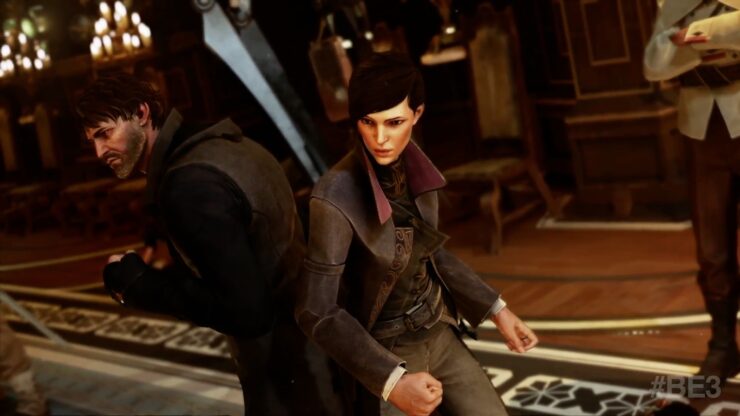 Dishonored 2 Game Director Harvey Smith has been by far the most responsive representative of Arkane and Bethesda when it comes to discussing the game's unfortunate performance issues on PC.

He replied to literally dozens of questions via his Twitter account. To begin with, the Dishonored 2 Game Director said he's distressed about the problems PC users are having and that the development team is focused on solving those as soon as possible, even during this weekend. He then added that the game was tested on PC before release since it's not a port from other platforms.

At least it seems like data collection after release from all the gamers who submitted their technical feedback helped the developers in identifying the culprits.

There's been speculation in the gaming community that this was caused by the engine. Dishonored 2 uses the Void engine, which is supposedly derived from idTech 5, a problematic engine (unlike DOOM's idTech 6). However, Dishonored 2 Game Director Harvey Smith stated that it has pieces of both idTech 5 &6, but ultimately Void engine has been rewritten for about 90% of its code.

The Dishonored 2 Game Director then stressed multiple times, as you can see below, that performance in this game is also taken up by other departments than just graphics. However, on this topic we have to say that there are many games nowadays featuring non-linear levels and even far bigger worlds than Dishonored 2 without any such performance issues, so it's not really an excuse.

Still, while the situation is not ideal on PC right now it's worth pointing out that the underlying game is fantastic and a worthy successor to the first Dishonored. Hopefully, Arkane and Bethesda can quickly solve the most pressing issues causing disappointing performance and when that happens Dishonored 2 will be an easy recommendation to any gamer.