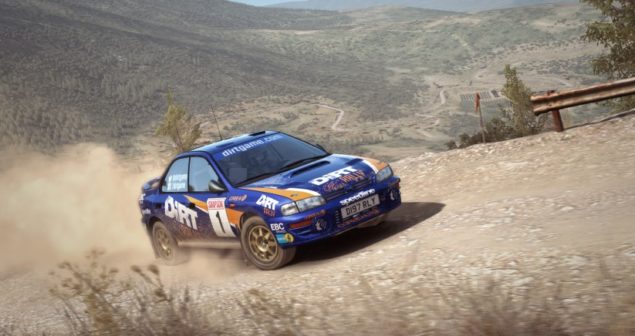 The multiplayer update is the second pack featuring content from the FIA World Rallycross Championship and will see gamers compete online in the highly demanding, super-charged and full-contact racing of one of the world’s fastest growing motorsports.

The update features three locations in six of the world’s fastest off-road cars.

At the start of last month we announced our partnership with the FIA World Rallycross Championship and today we’re pleased to release the first of two new World RX updates which will bring the world’s fastest growing motorsport to DiRT Rally.

V.0.6 more commonly known as the World RX pack is now live and we’re really excited to be working with the team at the FIA World Rallycross to bring you a choice selection of drivers, cars and some of the best circuits in the calendar.