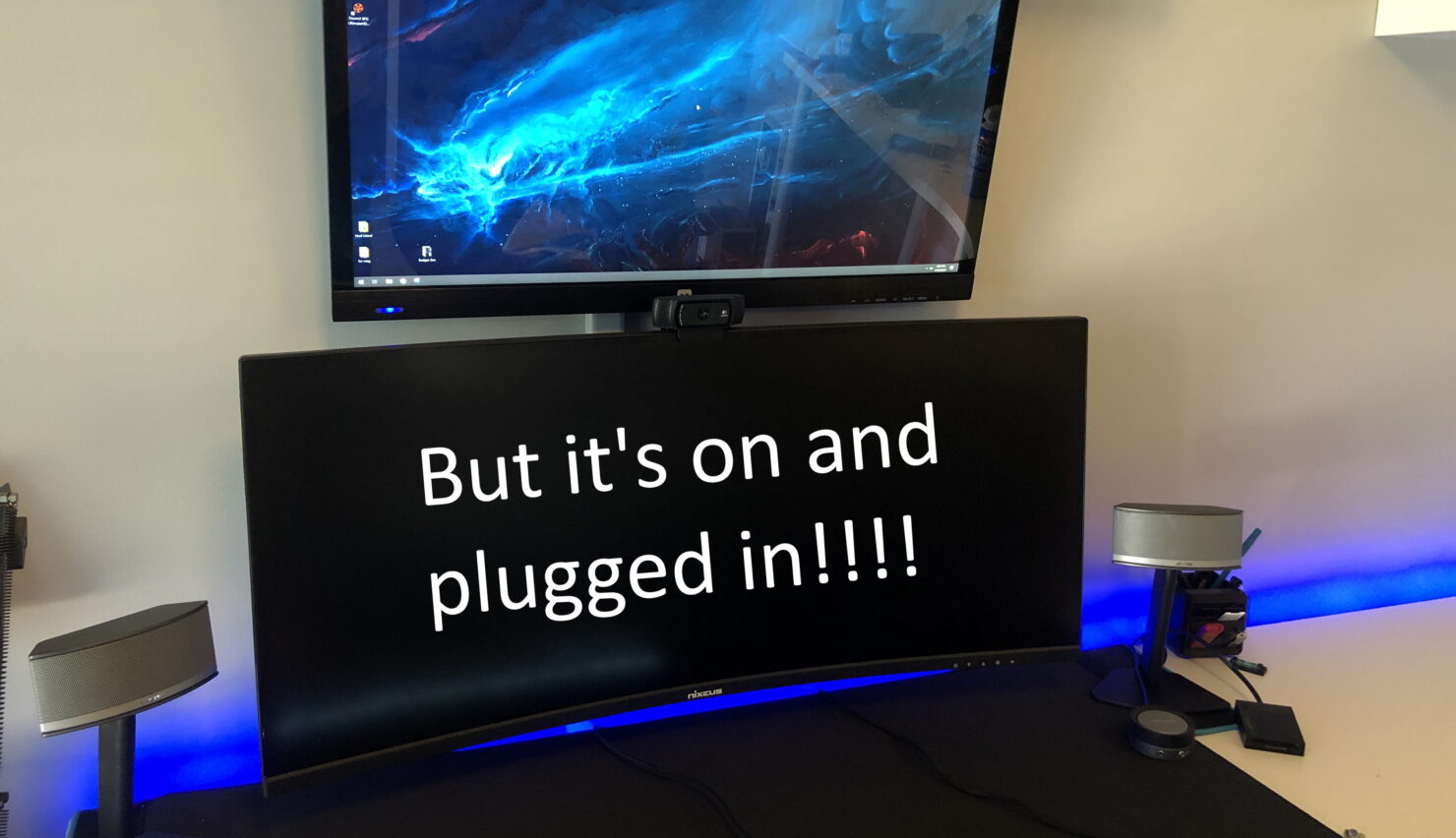 The topic of black screens has come up recently but this instance isn't caused by any particular graphics card vendor, it's Windows itself causing it. I experienced it the first time over two years ago with a Display Port connected panel, and just again today had the same thing happen. This prompted me to hunt down the process that worked last time and give it a go. Since it worked again I can easily draw the conclusion that it hasn't been fixed in Windows, or it was reintroduced.

Quick description of this particular issue; you fire up your Display Port connected PC and you see the usual POST screens, the Windows loading screen kicks in then you're on the OS except nothing is happening. Your screen doesn't go into a standby state meaning you have a signal...it's just black. You can change connections to HDMI or maybe DVI, and you'll see it work normally, so what gives?

Basically, Windows 10 has to reissue the PNP Driver for the monitor to properly handshake with the GPU. So your OS is running normally and reinstalling the graphics card driver will be a useless affair. So how do you fix this? Easy, follow these steps as they're listed;

Sure it seems like a simple thing to do, but it had me stumped the first time it happened and I thought my monitor was toast. Then I thought it might be the Display Port on my graphics card. Neither of those were what I wanted to have been the case. The end result was something as simple as Windows just doing what Windows does sometimes. Hope this comes in handy to someone out there.