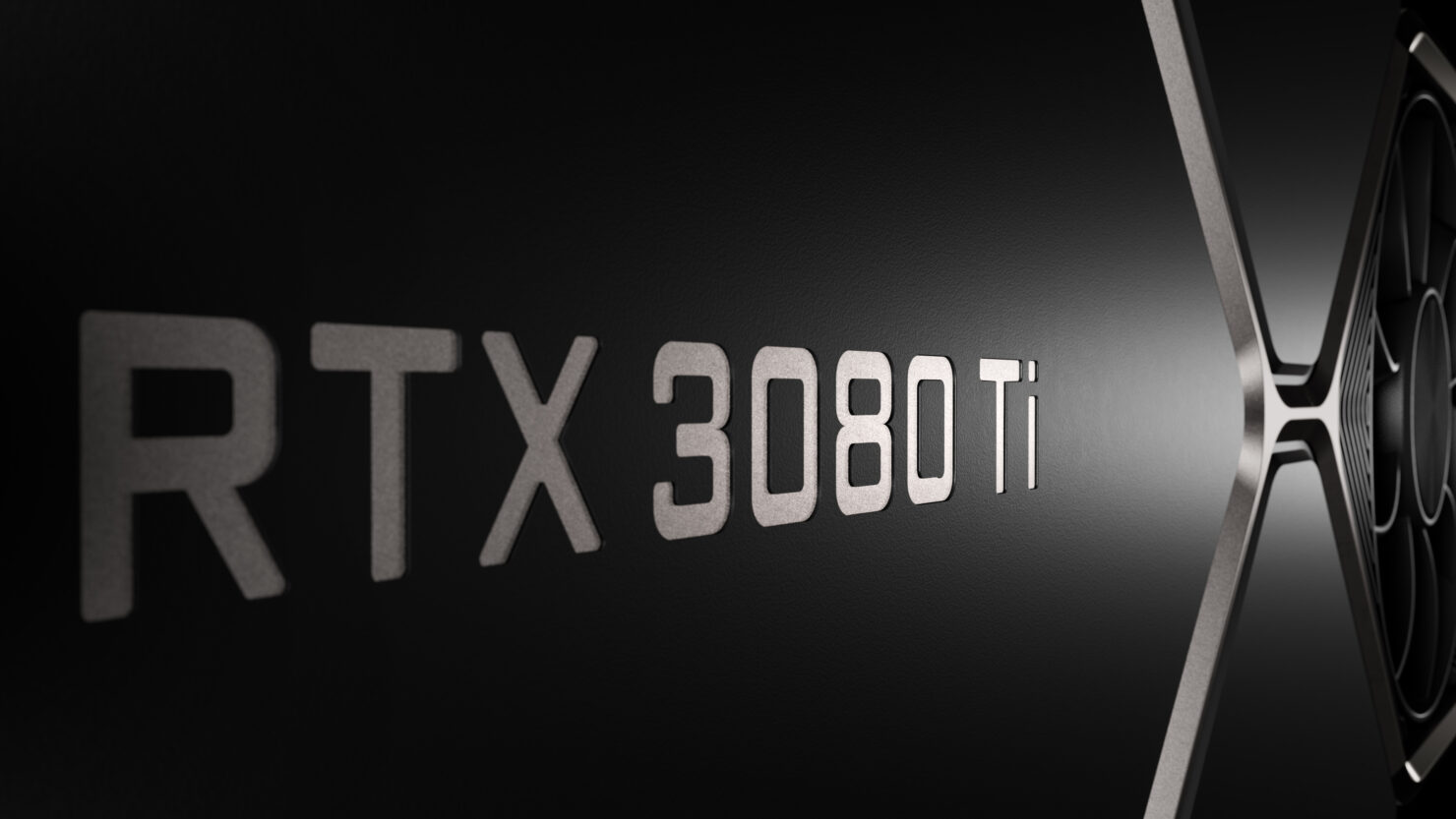 NVIDIA GeForce RTX 308 Ti & 3060 GPU users were experiencing a bug upon system boot, causing the screen to be blank. The bug was affecting the DisplayID for the user's monitor, causing the bug to appear (or, in this case, not appear). NVIDIA has been aware of this issue and has silently offered a fix for the issue in the form of a required firmware update.

Users plagued with the bug are requested by NVIDIA to attempt to utilize "temporary workarounds" in an attempt to come to a conclusion of the exact problem they are experiencing. If the consumer finds that the bug in question is what is currently causing such an issue, the update to the firmware will immediately update the vBIOS, and in essence, come to a solution and fix the bug. This fix is a tool similar to an issue NVIDIA was experiencing with the ResizableBAR tool, which is currently fixed as well.

The DisplayID specification provides enhanced display capabilities. To ensure compatibility with monitors using DisplayID, an update to the NVIDIA GPU firmware may be required.

Without the update, systems that are connected to a DisplayPort monitor using DisplayID could experience blank screens on boot until the OS loads. This update should only be applied if blank screens are occurring on boot.

The NVIDIA GPU Firmware Update Tool will detect whether the firmware update is needed, and if needed, will give the user the option to update it.

If you are currently experiencing a blank screen, please try one of the following workarounds in order to run the tool:

Once you have the tool downloaded, please run the tool and follow the on-screen instructions. Ensure all apps are closed before running the tool and make sure no OS updates are pending in the background.

No other changes are known with NVIDIA's newest firmware update.