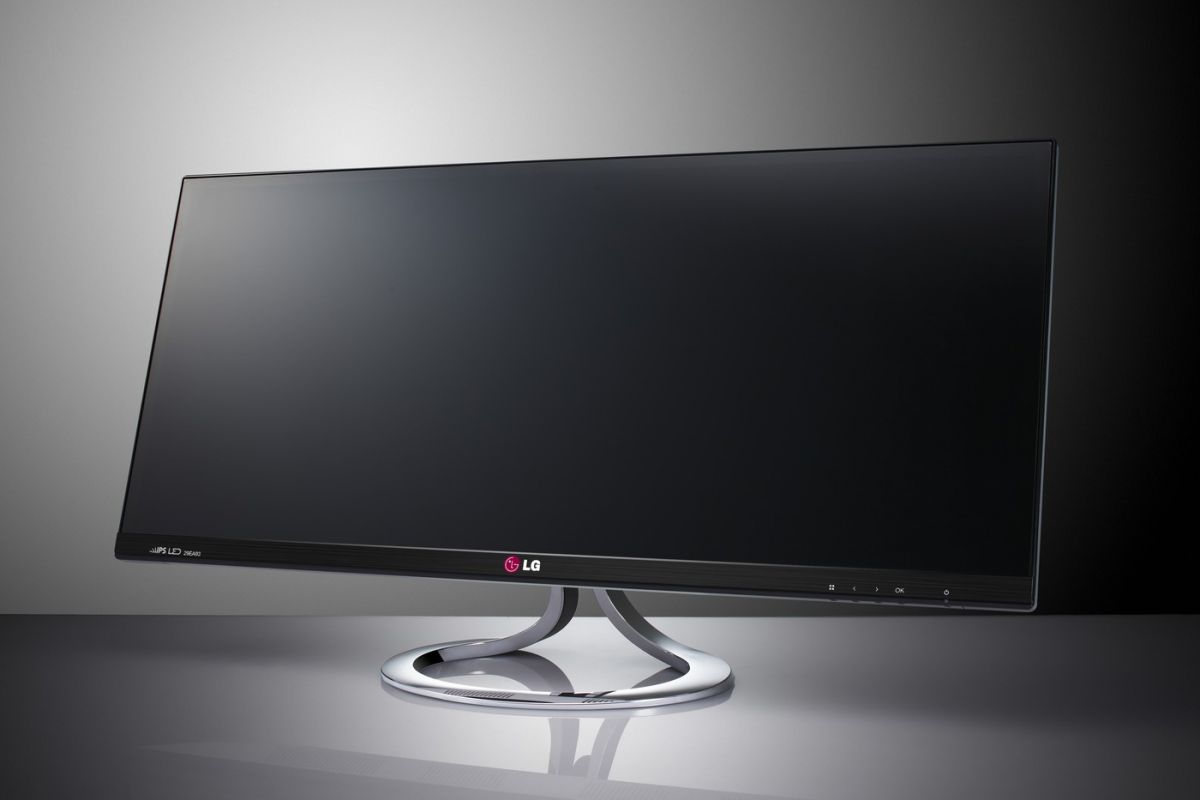 Two days ago we reported on the first FreeSync capable monitor to arrive to market. Today we bring you exciting news of what LG is bringing to the market in the next couple of months.

The monitors in question will be 29" and 34" models and they will feature the best in class LG IPS display panels. The monitors will feature an aspect ratio of 21:9 and a resolution of 2560x1080.
Both models feature 10bit per channel color, which AMD's Radeon lineup supports. In addition to an impressively low latency figure for IPS which comes at or slightly under 5ms.

As far as pricing goes, the numbers aren't set in stone yet. However we'd be very surprised to see the new monitors carry any notable premium over their non FreeSync counterparts. If iiyama's FreeSync monitor is any indication, adding FreeSync support to any monitor will prove to be very cost efficient.

AMD had already told us that adding FreeSync / Adaptive-Sync capability to a monitor would prove to be quite easy technically and financially. In fact the company stated numerous times that FreeSync monitors would end up considerably cheaper than their Nvidia G-Sync counterparts.
The company's Chief Gaming Scientist, Richard Huddy, stated in November that he estimates the cost differential between two identical FreeSync and G-Sync monitors to amount to $100 less in favor of the FreeSync solution. This estimate has already been validated and was shown to be even quite conservative with iiyama's FreeSync capable monitor that we talked about two days ago.

In relation to the new monitors from LG, these will only represent a couple of many FreeSync compatible monitors. So if you don't particularly enjoy using ultra wide displays do not worry. We're fairly certain that LG themselves will also introduce 16:9 monitors in addition to the ones we talked about today. As always stay tuned so we can keep you updated as we hear more news about upcoming FreeSync capable monitors.