DICE has really hit the big time with Battlefield 3; the game is a stellar release with already millions of players across the world on various platforms. Battlefield 3 released its first DLC Back to Karkand shortly after the release of the main game which brought in new bonuses for all players at a reasonable price and was easily the best Battlefield 3 Expansion pack ever which even surpassed Bad Company 2's Vietnam expansion pack, DICE talks about the three new DLC's we can expect in the coming future. 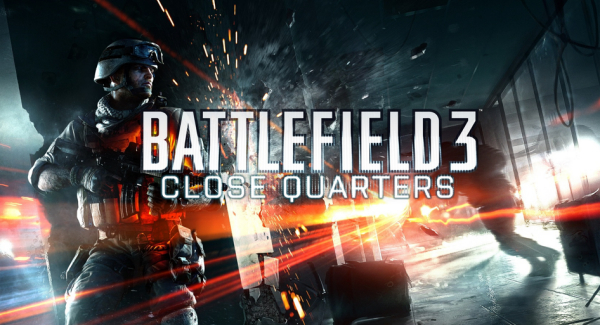 Battlefield 3 is easily EA and DICE's masterpiece in the world of high graphic FPS multiplayer but the one fall back of EA was the lack of DLC they gave Bad Company 2 compared to the tons of maps which Call of Duty players used to get, The company isn't looking to make the same mistake twice and they are now talking about new DLC to come in the future which will definitely spark up fan interest in the game even more than it already is.

The three DLC ideas are: (Courtesy of Source)

Close Quarters places players in a CQB-heavy infantry-only theater of war, as players walk through the indoors of buildings. Close Quarters is set for release in June.

Armored Kill will be a vehicle-heavy DLC featuring new vehicles including new tanks, ATVs, mobile artillery, and more. It will also include what DICE is calling the "biggest map in Battlefield history." It will be out in the Fall.

Nothing is known about End Game, except that this fourth DLC will release in the winter.

There you have it, I am very happy with the idea of a close quarters map where players have to fight inside a building and this could definitely be better if the map is designed well enough to accommodate the right number of players. While the (official) release date and prices of the DLC is still the million dollar question I for one am anxiously awaiting for this update.