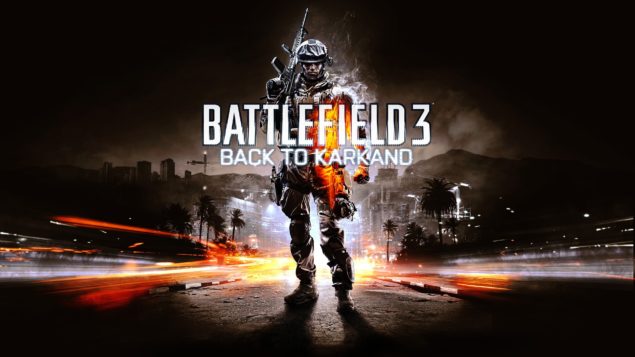 The Maps include the following:

The DLC pack would also feature new, objective-based rewards, ribbons and medals, and will feature new Xbox 360 achievements and PlayStation 3 trophies. Also an enhanced Destruction mode would be introduced in all the maps.

The Back To Karkand DLC will arrive in December for PC and Xbox 360 and a week earlier for PS3 Users. Price of the DLC is $15 (1,200 MS points on the Xbox 360). Buyers of Limited Edition would get it for free.