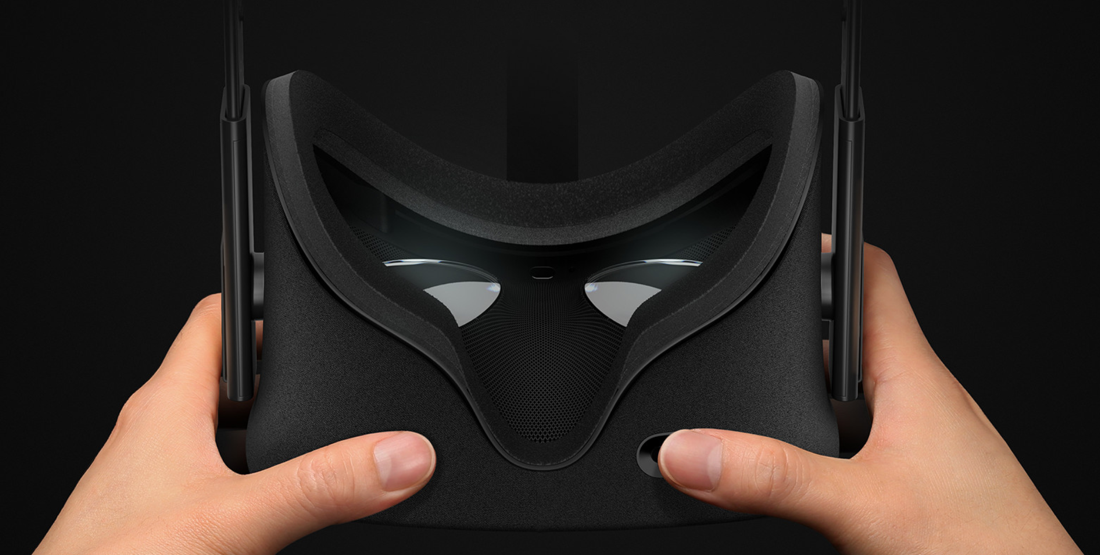 In case you were wondering whether or not Oculus will bring Rift support to the Mac, then it's safe to say that you should dial down your hopes for the time to come.

Having a virtual reality capable rig these days is the new 'cool' factor. But unluckily, Mac users are left out of the game, as Oculus founder Palmer Luckey made it abundantly clear that Apple's range of computers aren't good enough to support VR during that time. As if that notion wasn't enough, co-founder Nate Mitchell has chimed in and stated that support for Oculus Rift is not going to happen for at least six months since it is not in the company's roadmap during that time period. The revelation was made in an interview with TechCrunch. But, it doesn't mean that Rift support is not coming to the Mac at all. The company is indeed working on it, though it doesn't appear to be a priority at all.

“We do want to do OS X (macOS) support for Rift, it’s not something that’s currently on the roadmap for— I can even say— the next six months,” Mitchell tells me. “We will continue to revisit it, the real challenge for us is just how much we invest into that space because it does require a lot of our time and energy to get it right and to deliver a great experience.”

Basically, Oculus wants to deliver the right experience to the user rather than a half-baked one. Also, given that the new MacBook Pro easily falls in line with the requirements set by Oculus itself for the Rift to work, it's strange why the company is not ready to support the Mac just yet. It's highly likely the lack of developer traction from Oculus has something to do with it.

Nonetheless, we are certain to see more developments from this area in the time to come. During that time, we can only hope that someone else, if not Oculus, will turn the tide for Mac users when it comes to virtual reality.

Let us know in the comments section what you think about this news.