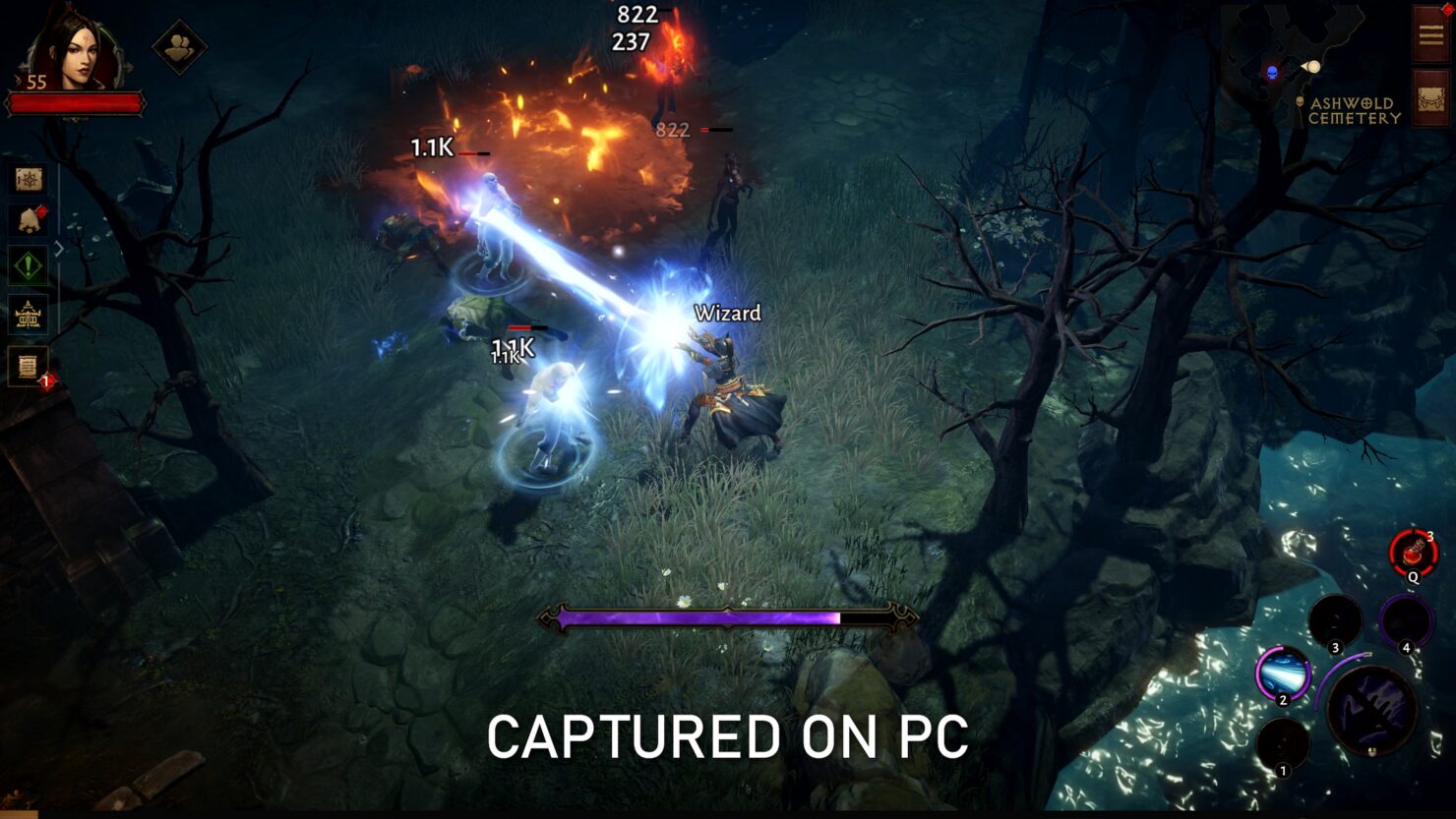 Yesterday, Blizzard surprised everyone when they revealed that Diablo Immortal would launch on PC alongside the mobile release on June 2nd. When the game was first announced at BlizzCon 2018, fans heavily criticized that the then-beloved game developer was targeting a mobile-only release. During the testing phases, plenty of users even tried to get the game working on their PCs through various means such as emulation, which eventually led Blizzard to consider delivering a native PC version.

The main difference will be the availability of the regular click-to-move control setup, even though the developers have also added the brand new WASD control directional controls, and it is also possible to use a controller in Diablo Immortal. The HUD (Heads Up Display) has been scaled appropriately to fit PC screens, too.

The Diablo Immortal Battle.net page now lists the official Diablo Immortal PC system requirements. As you would expect from a mobile game ported to PC, they're not too heavy.

If you're planning to play Diablo Immortal on mobile, keep in mind the following requirements, too.

Diablo Immortal is a free-to-play MMOARPG title, featuring plenty of new features for the Blizzard franchise.