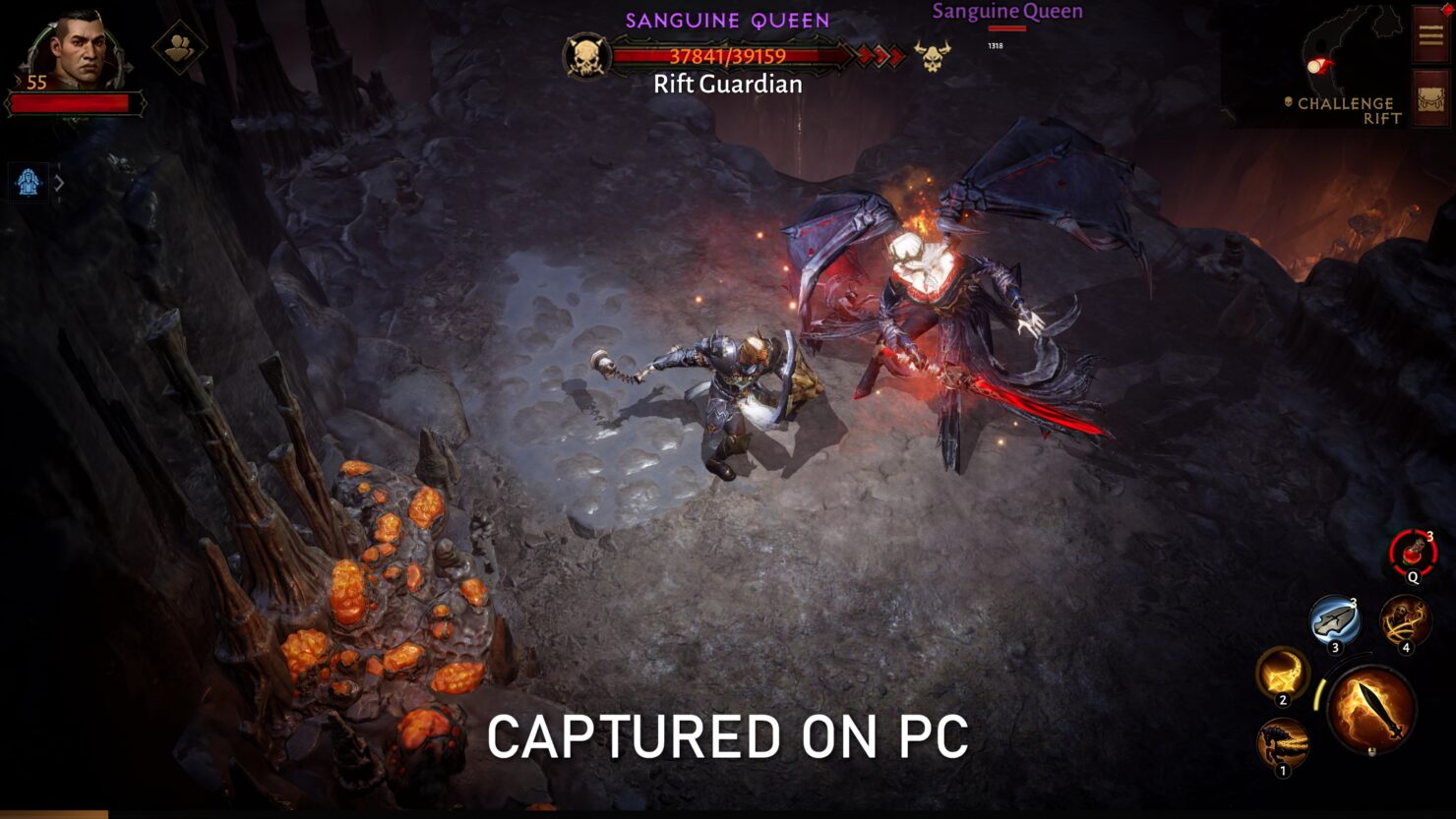 Diablo Immortal will release in early June for iOS and Android as well as for PC, complete with cross-platform play support.

A new trailer that has been shared online, which you can watch below, confirmed that the first mobile entry in the series will be released on June 2nd worldwide for iOS and Android devices. On the same day, the game will be available in open beta on PC. The new trailer also provides a first look at the newly announced PC version.

Diablo Immortal launches on June 2nd for iOS and Android devices as well as on PC in open beta.

Choose from four highly iconic and customizable classes—Barbarian, Demon Hunter, Monk, and Wizard. Gain new abilities with each successful encounter and clash to become the most powerful player in the arena of war. Gear up with all-new set items and legendary weapons, and even level up your favorite weapons so they can grow in power alongside you. With so many ways to customize your character and gear, Diablo Immortal gives you unprecedented flexibility to be who you want to be in the vast MMORPG world of Sanctuary.

Diablo Immortal provides a peerless MMORPG gaming experience which translates the best PC mechanics into snappy, intuitive controls on your mobile device. Whether you’re on a raid or fighting hordes of demons solo you will always feel at command. Directional controls make it easy to move heroes around the world, and activating a skill is as easy as holding a thumb down on a skill to aim, then releasing it to unleash hell on your foes.

From the war-torn surroundings of Wortham to the grand city of Westmarch and the shadows of the Bilefen Jungle - Players have a vast world in front of them to explore. Your journey will take you through changing landscapes and ever evolving challenges. Experience a rich Diablo story packed with quests, bosses, and challenges the Diablo series has never seen, including raids in huge ever-changing dungeons. Diablo Immortal has something for everyone whether you enjoy fighting through endless dungeons or spending your time uncovering every corner of the world.