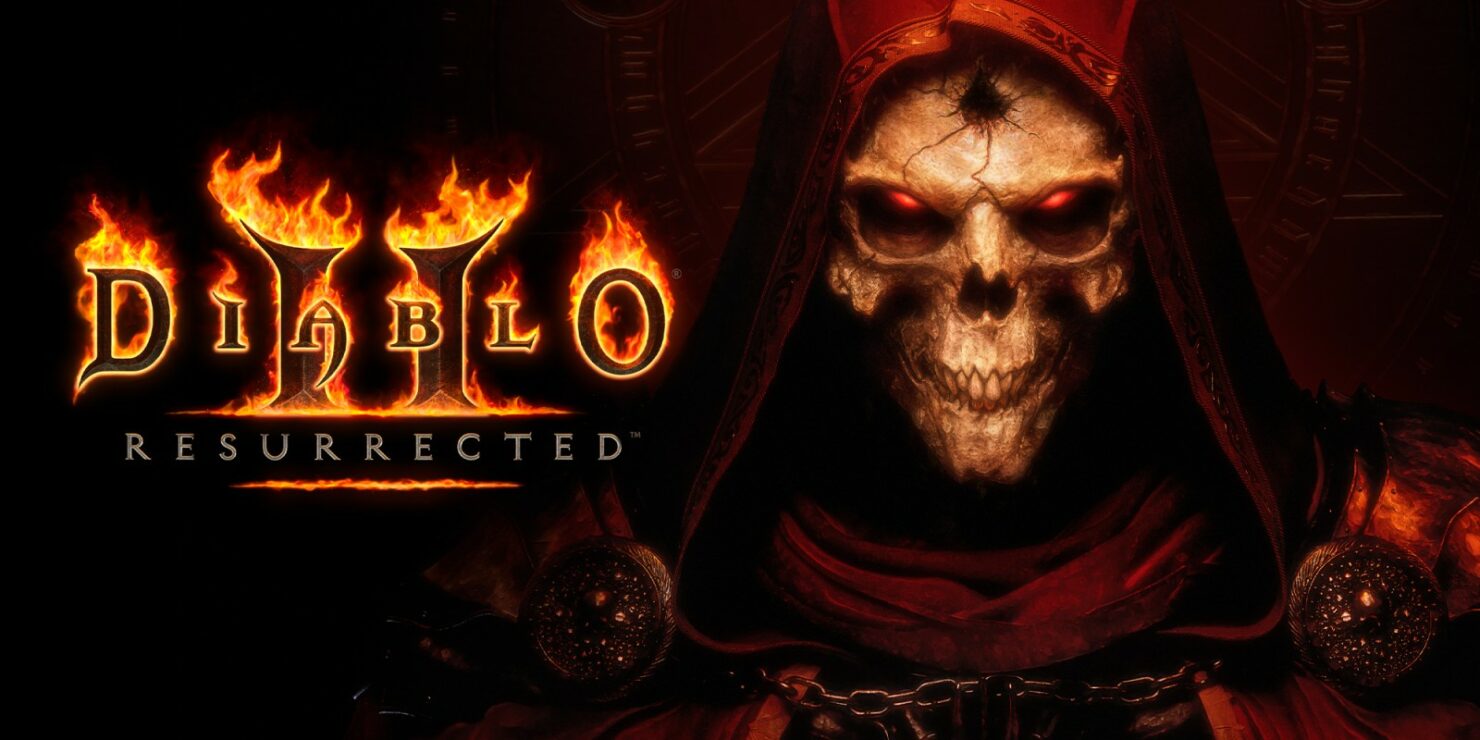 The new Diablo II: Resurrected patch also includes a lot of other quality of life improvements, including AI and gameplay improvements.

The Diablo II: Resurrected 2.4 introduces plenty of other changes as well. Full patch notes can be found on Blizzard's official website.