Diablo II Resurrected Receives Impressive Remasters of the Act I and II Cinematics, Retaining the Authenticity of the Originals 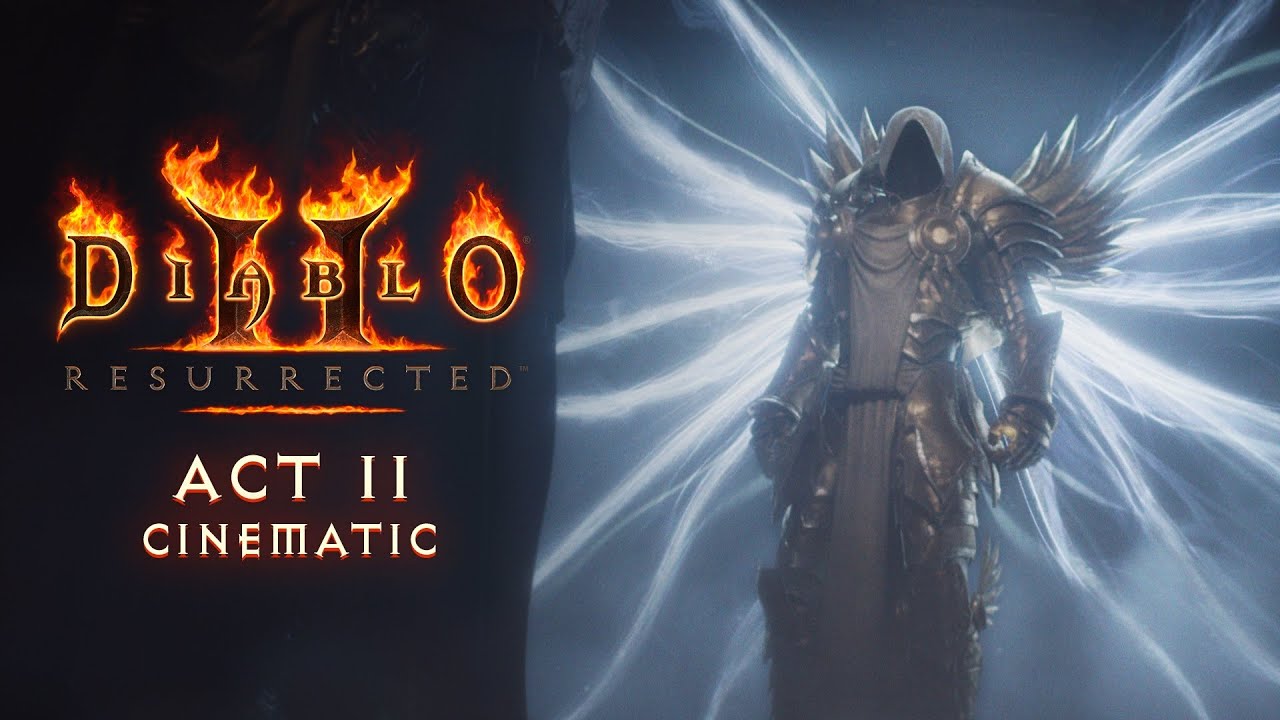 Blizzard has released remastered versions of the Act I and II cinematics for the upcoming Diablo II Resurrected, and they are quite stunning.

The cinematics of the original Diablo II are still among the best in the industry. Blizzard really knew how to capture the audience with its cinematics. Fast forward 20 years and Blizzard has now released updated trailers, almost hitting photo realism on some occasions. Not only are these cinematics a sight to behold, but they also retain the authenticity of the original cinematics with the same cinematography and original audio.

You can check out the remastered cinematics from both Act I and II down below. We've also included a comparison video (courtesy of Gamespot), comparing the original cinematics to its remastered counterparts.

What are your thoughts on these remastered cinematics? Feeling nostalgic? Hit the comments down below,

Blizzard announced Diablo II: Resurrected back in February of this year during BlizzConline.

Diablo II: Resurrected takes the 2D sprite-based classic and brings it into the present with full 3D physically-based rendering, dynamic lighting, revamped animations and spell effects—all stunningly delivered in up to 4K resolution.† All 27 minutes of the game’s classic cinematics, chronicling the journey of the mysterious Dark Wanderer, are being remade—shot for shot—from the ground up. The nightmarish sounds of Sanctuary and its memorable soundtrack have also been reinvigorated to support Dolby 7.1 surround sound. By leveling up the game’s audio and visual capabilities, Diablo II: Resurrected will showcase the depth of gameplay and hallmark designs that continue to entertain players around the world to this day.

“Diablo II was a pivotal game for Blizzard and millions of players around the world. With Diablo II: Resurrected, we’re excited to bring this classic back to PC and also to consoles—with cross-progression on supported platforms—so that players can relive their memories, or experience Diablo II’s timeless gameplay for the first time, on their platform of choice,” said J. Allen Brack, former president of Blizzard Entertainment back in February. “With the new high-resolution audio and video in Diablo II: Resurrected, the game is as fun and engrossing today as it was twenty years ago.”