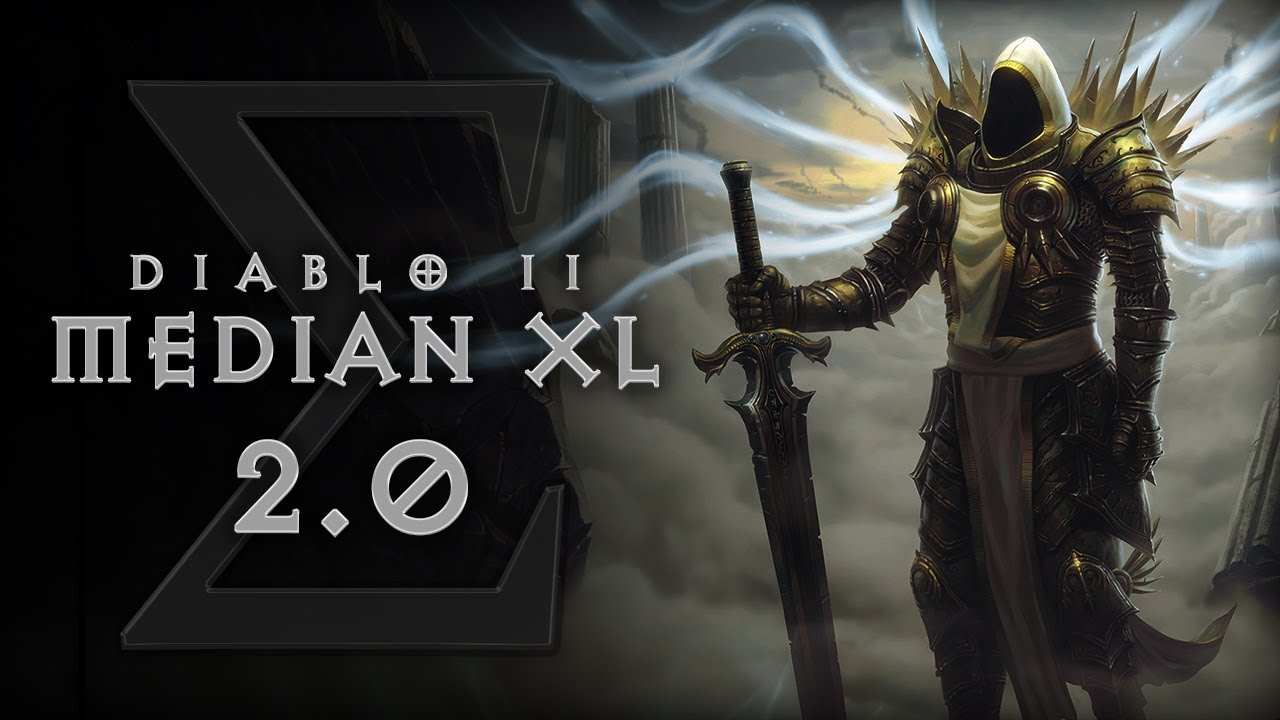 The latest version of this Diablo II overhaul modification packs numerous Quality-of-Life changes, including a new GUI theme. In addition, version 2.0.0 adds support for the third-party CNC-DDraw video mode, allowing for 4K upscaling via glsl shaders. Furthermore, this new version overhauls all of the monsters in the classic zones of Acts 1 to 5. Also, loot performance has been optimized, endgame quests and dungeons have been either improved or tweaked, and character skills have been revamped.

“Patch 2.0 brings the largest set of skill changes any Median XL version has ever seen”, the team behind the popular mod writes. “The primary mechanical changes are in how and when you are able to put points into your skills. The current system allows you to add an additional point to any skill every 6 character levels, and would further be enhanced by the "max skill level" stat. This led to an overall predictable, cyclic, and uninteresting progression while leveling, with excess skill points in the early game and very little maxing variety in the endgame due to skills taking over 30 Base Levels each. The new system aims to be more versatile, organic, and intuitive, qualities we felt the current system was lacking.”

The full list of changes can be found here. Please note that this list is quite extensive.

For those completely unaware of Diablo II Median XL – the mod is one of the, if not THE, most popular classic Diablo II overhaul modifications. It offers extensive endgame content, deep character customization, and challenging gameplay. In addition, the mod introduces thousands of new items, new skills for all classes, and multiple improvements to the Diablo II engine.