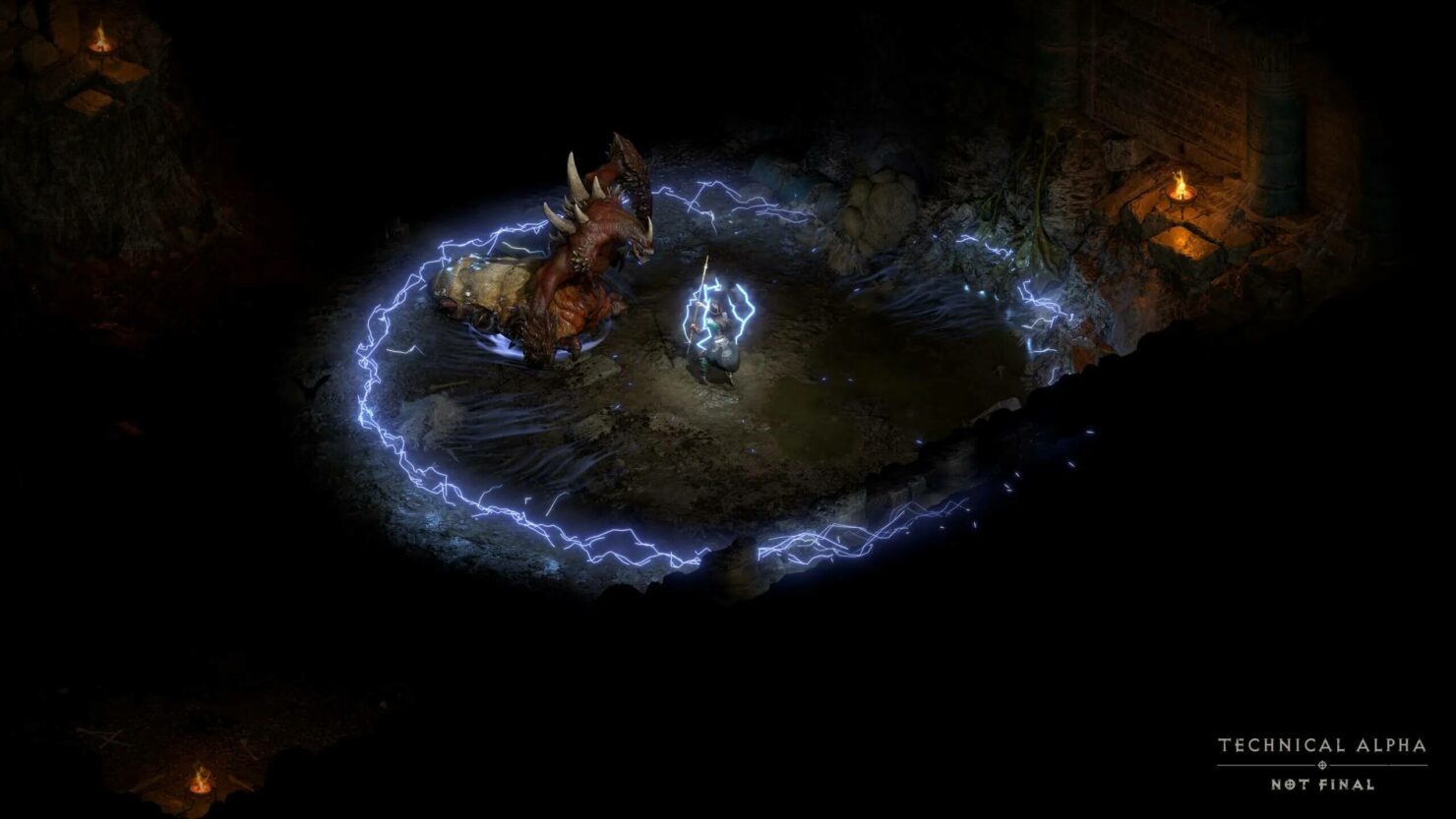 A set of brand-new Diablo 2 Resurrected screenshots has surfaced ahead of the start of the game’s technical alpha later today.

Courtesy of Purediablo.com, these new screenshots show off the enhanced lighting and skill effects from the upcoming remaster. Alongside these new screenshots, a fact shared was shared for the alpha, revealing that testers will be able to fully explore the game’s first two acts without a level cap.

The technical alpha will focus on the game’s single-player mode with three classes being available, including the Barbarian, the Amazon, and Sorceress. We’ve included the screenshots and fact sheet down below.