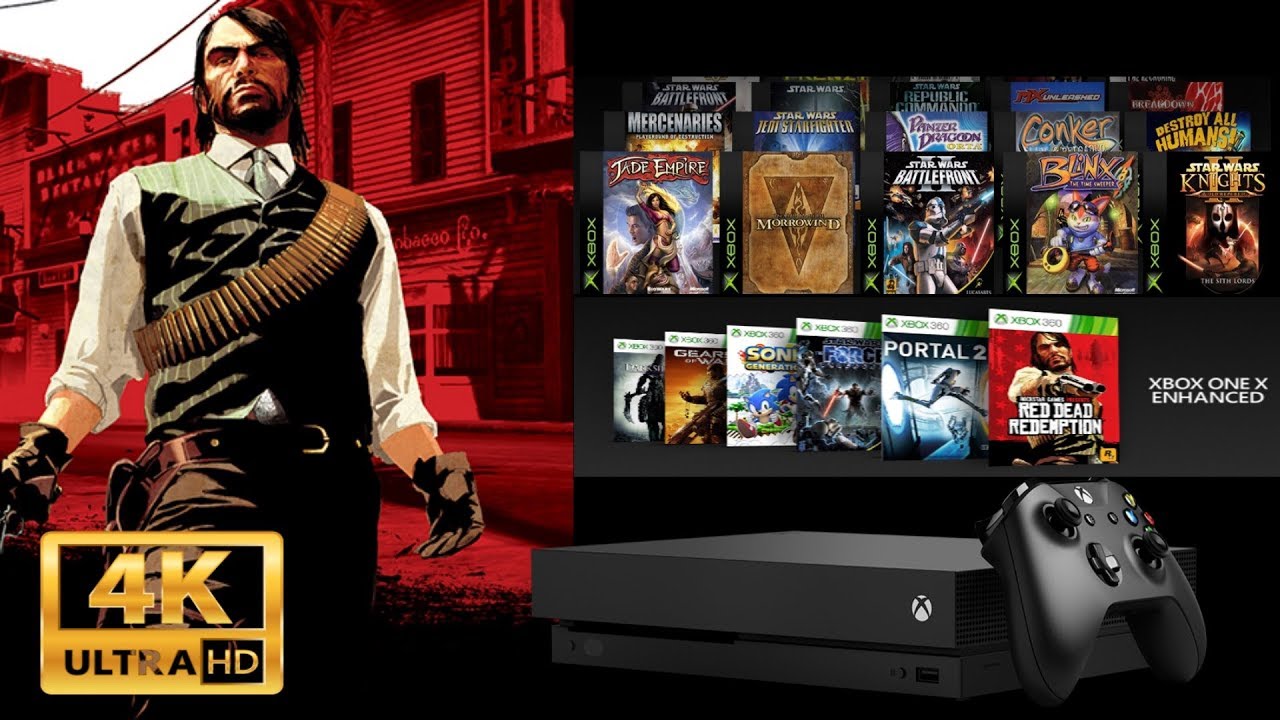 Red Dead Redemption Xbox One X Enhanced at 4K resolution is looking absolutely fantastic, and the enhancements offered by Microsoft’s console are enlightening, according to Digital Foundry.

Eurogamer’s Digital Foundry thoroughly tested the game on Microsoft’s enhanced Xbox One console, and the results from this analysis are impressive. We’ve included the full 4K analysis below:

That one bonus is the push to 16x anisotropic filtering, a great companion to the 9x resolution boost. In line with the majority of Xbox 360 games getting X support, boosting texture filtering quality is a relatively easy win. It has little impact on the GPU, and the obvious visual gain can be enforced at the emulator level, meaning no tweaks to game code. Again the core assets are the same, but our comparison gallery below shows that art presented at oblique angles goes from a blurry smudge on Xbox 360 to crisp and sharp on Xbox One X. It simply wouldn't have looked as good otherwise; the original 360 version ran with a restrictive mip-map sampling range - a point that sticks out even at its original 720p.

“Red Dead Redemption at 4K is a treat, and since there is little hope of a PC version of the game - or even a current-gen console remaster, this appears to be as good as it gets”, Digital Foundry’s Thomas Morgan writes. “As a free update for Xbox One X users, it's hard to complain. Sure, we'd love to see a 60fps rendition of Red Dead Redemption. And yes, we'd even relish the chance to see it rendering with a 4K texture pack, with other tweaks and changes in LODs, effects, lighting or shadows. What we have instead is a straight 4K delivery of a classic game - which still manages to look impressive eight years on. The improved frame-rate, tweaked mip-maps and best-in-class performance also means that the X supplants the standard Xbox One as the definitive way to play the game.”

Have you played Red Dead Redemption on the Xbox One X already? What are your impressions? Hit the comments below.