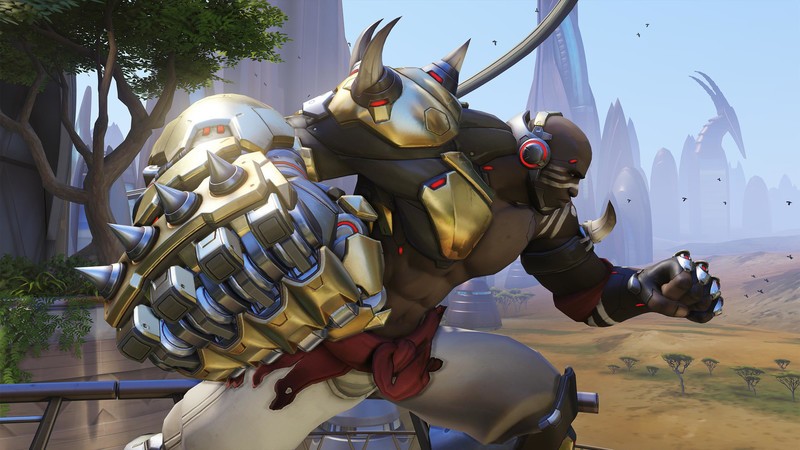 Blizzard released its Overwatch Xbox One X update last week, and according to Eurogamer’s Digital Foundry, the enhancements on Microsoft’s console offer the best console experience.

Release notes for the update were quite minimal and only mentioned 4K support on the One X. However, while the PS4 Pro update from 2016 was quite disappointing, this isn’t the case with the upgrade patch for Microsoft’s latest console. Back in November of last year, Blizzard already expressed its excitement for Microsoft's upgraded Xbox One console.

The update weighs in at only 650MB, but Blizzard has delivered a worthy upgrade for those owning an Xbox One X and 4K display. We’ve included Digital Foundry’s Xbox One X vs PS4 Pro analysis down below:

It's an excellent showing overall and the implementation here is so impressive that it only deepens the mystery surrounding the lacklustre Pro upgrade. Xbox One X does have big compute and memory bandwidth advantages over its PlayStation rival, but at the minimum there's a 2.2x increase in pixel-count when the X's dynamic scaler is pushed hardest, rising to a more typical 2.9x in busy gameplay, propelled upwards again to a full-on 4x in less busy scenes. Despite the spec advantage, we still feel sure that PS4 Pro could deliver much more.

Xbox One X owners clearly get the better deal. Between the dynamic resolution and adaptive v-sync, you get the sense the six teraflop GPU is being maxed out in rendering the best possible image, without significant frame-rate drops that will intrude on the quality of the gameplay. It's a satisfying result and while the PC version still offers up the definitive Overwatch experience, this upgrade gives us the best take on the game available for consoles.

Overwatch is available now for Xbox One (with One X support), PS4 (and PS4 Pro), and PC. You can find our very own review of the game right here.