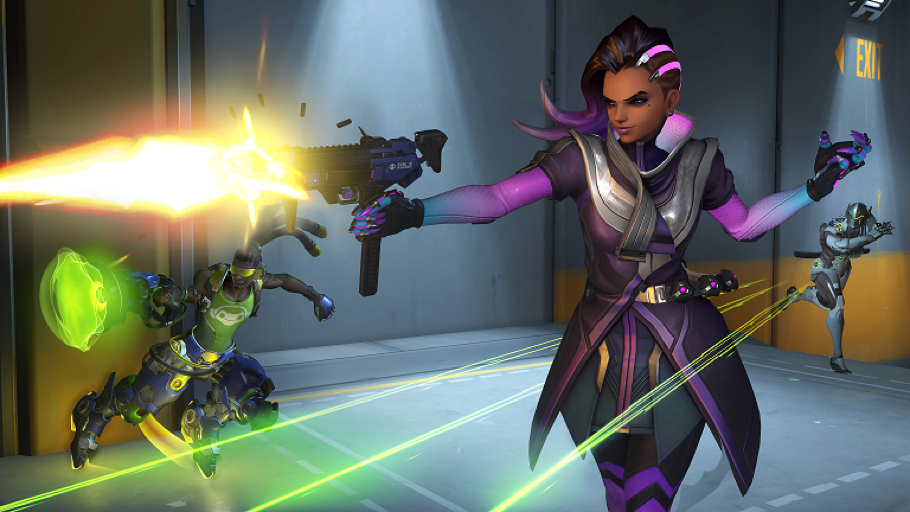 Overwatch players can now get their hands on the notorious hacker, Sombra, along with with a new mode and map. Blizzard also stealthily added support for Sony's freshly released PlayStation 4 Pro console, though there are no details on the enhancements yet.

We've highlighted everything you needed to know about Sombra when she was officially revealed last week. She's been playable on the PTR servers for a while and now everyone can play as the stylish new character with a deadly machine pistol.

The press release sent out by Blizzard goes into detail of the Arcade's rotating playlists, new arena map and Season 3 of Competitive play.

You can take a gander at the entire patch notes in a lengthy post on the Battle.net forums, which include plenty character and gameplay tweaks.

The new patch for Overwatch is live now on PC, PlayStation 4 and Xbox One.