[Update 2] It's now been confirmed that Devil May Cry 5 launches on March 8th, 2019 on PC and consoles 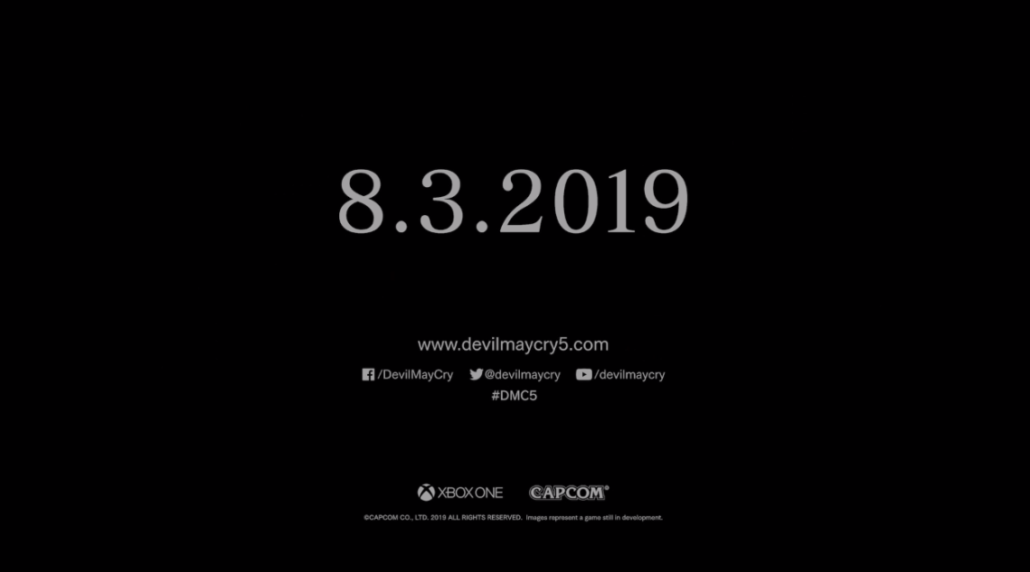 [Update] More Devil May Cry 5 footage has emerged online thanks to IGN and Arrekz Gaming. You can find it below.

[Original Story] Last week, Capcom confirmed that Devil May Cry 5 would make its gameplay debut during this year's Gamescom, and it didn't take long for the first footage to surface online.

A few minutes ago, Gaming Boulevard shared 16 minutes of the Xbox One X version Devil May Cry 5. The video showcases the entire playable demo, including the boss at the end of it. You can check out the footage below.

Devil May Cry 5 will feature the series' signature stylish action gameplay experience, as well as plenty of new features. Nero from Devil May Cry 4 and series' protagonist Dante will be in, as well as a yet to be revealed third playable character.

Take down the demonic invasion – Battle against epic bosses in adrenaline fueled fights across the over-run Red Grave City.

Demon hunter – Nero, one of the series main protagonists and a young demon hunter who has the blood of Sparda, heads to Red Grave City to face the hellish onslaught of demons, with weapons craftswoman and new partner-in-crime, Nico.

Devil May Cry 5 launches on PC, PlayStation 4 and Xbox One on a yet to be confirmed early 2019 release date.