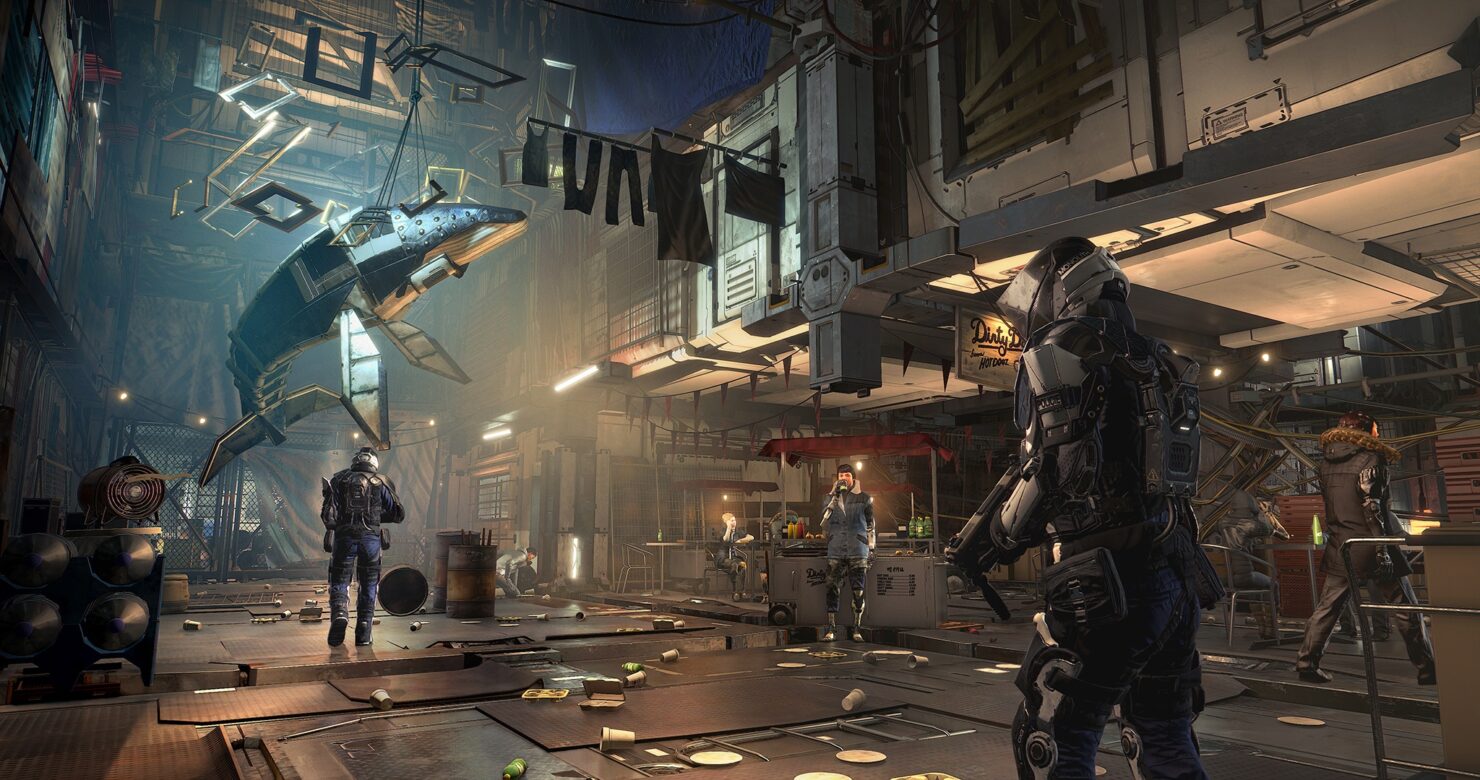 Deus Ex: Mankind Divided is coming out in less than two weeks, and it seems like it is going to be an impressive game, both in terms of graphics and gameplay. PC gamers looking forward to once again step into the shoes of Adam Jensen, the protagonist of rebooted cyberpunk-themed action role-playing video game franchise, should take note; Developer Eidos Montreal has released the minimum and recommended system requirements for the upcoming game, along with preload times and dates for all platforms.

If you have plans to bag a copy of Eidos Montreal’s upcoming futuristic action game on PC, you may want to give your system specifications a check. Like other AAA games, Deus Ex: Mankind Divided won’t go easy on your rig. For 1920 x 1080 settings, the developer recommends Nvidia’s high-end Maxwell-based GeForce GTX 970 or AMD’s Polaris-based Radeon RX 480 graphics coupled with 16GB of RAM and an Intel Core i7-3770K or AMD FX 8350 Wraith. You will also have to free up a whopping 45GB of storage space for the game alone, and another 10GB for the DLC.

The minimum requirements, on the other hand, are rather lenient, thanks to the game being on consoles as well. Players who are sporting GeForce GTX 660 from Nvidia’s Kepler family of graphics processing units or AMD Radeon HD 7870 with 8GB of RAM and Intel Core i3-2100 (or AMD equivalent) processor in their rigs will be able to play the role-playing game on low settings. Complete minimum and recommended requirements for Deus Ex: Mankind Divided have been shared below.

In addition, Eidos Montreal also shared preload times and dates for Deus Ex: Mankind Divided on all platforms. Those who have pre-ordered the game on Steam can start preloading it on Friday August 19 at 9 AM PDT / 12 PM EDT. Those who pre-ordered on Xbox One can start the preload right now, while those on PlayStation 4 will have to wait until Sunday, August 21 midnight local time to begin loading. Deus Ex: Mankind Divided is out on all platforms on August 23.