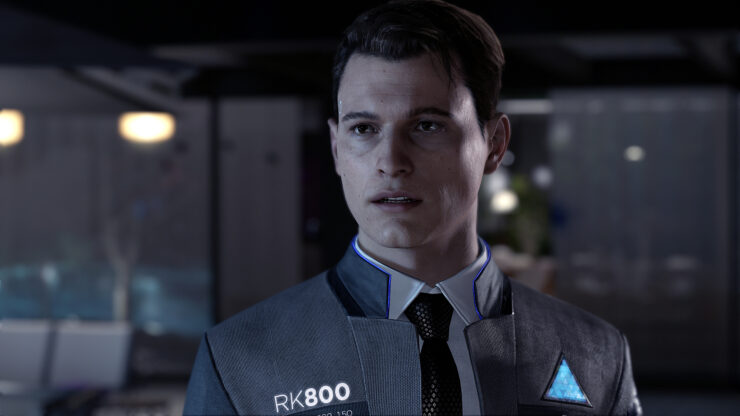 Detroit Become Human, the latest game developed by Quantic Dreams, has been finally released on PlayStation 4, but it seemed that the game wouldn't be as successful as the team's most popular title, Heavy Rain, as the PlayStation 3 title sold almost four times as many copies as the new game in the UK. It seems like, however, the game is doing much better in other markets, judging from a recent statement by David Cage.

Speaking in a recent interview shared by JeuxActu, Quantic Dreams' David Cage stated that Detroit Become Human is the studio's biggest launch. He elaborated on the statement saying that they already have some figures, but it's still early and so they cannot make a formal announcement just yet.

Quantic Dream is also not resting on its laurels as well. According to David Cage, the team is already working on several projects, likely prototyping their next title.

Detroit Become Human doesn't differ much from other games developed by the studio, but it's still a worthy play nonetheless, thanks to the different paths and cohesive story.

Detroit Become Human doesn’t establish a new form of narrative away from the storytelling that Quantic Dream has become known for. Instead, Detroit refines it with a narrative that takes three different ideologies of android servitude to create one cohesive narrative story. While repeated playthroughs can reveal the programming beneath the surface and the failed promise of free will, even taking a single playthrough to create your own story makes Detroit Become Human a worthy PlayStation 4 exclusive if but for one single night in Detroit.