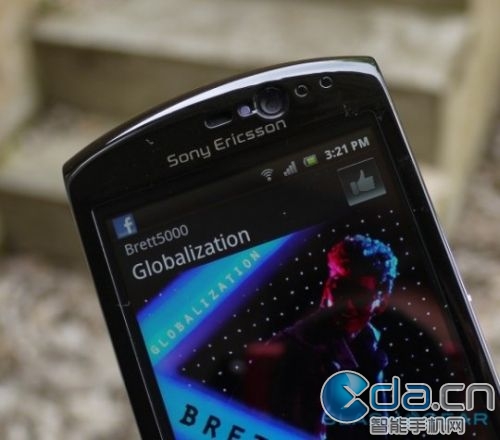 A couple of days ago we posted about a rumored Sony Ericsson flagship Android smartphone leaked by the Japanese Network NTT.  Today we're happy to report some more details of the upcoming smartphone. For starters it's now reported to come with a 1.5GHz dual core CPU rather than the 1.4GHz single core as previously reported. In addition to this it will pack in 1GB of RAM and 32GB of internal storage with no support for memory expansion. The 1750mAh battery will ensure the dual core phone can last at least a days worth of use.

The display is the same as previously reported. A 4.3'' LCD with 1280x720 resolution which translates into 342PPI compared to iPhone 4's 326PPI. No clear release date is reported for now although rumors of early next year are floating around.

As always take the rumors with a pinch of salt.