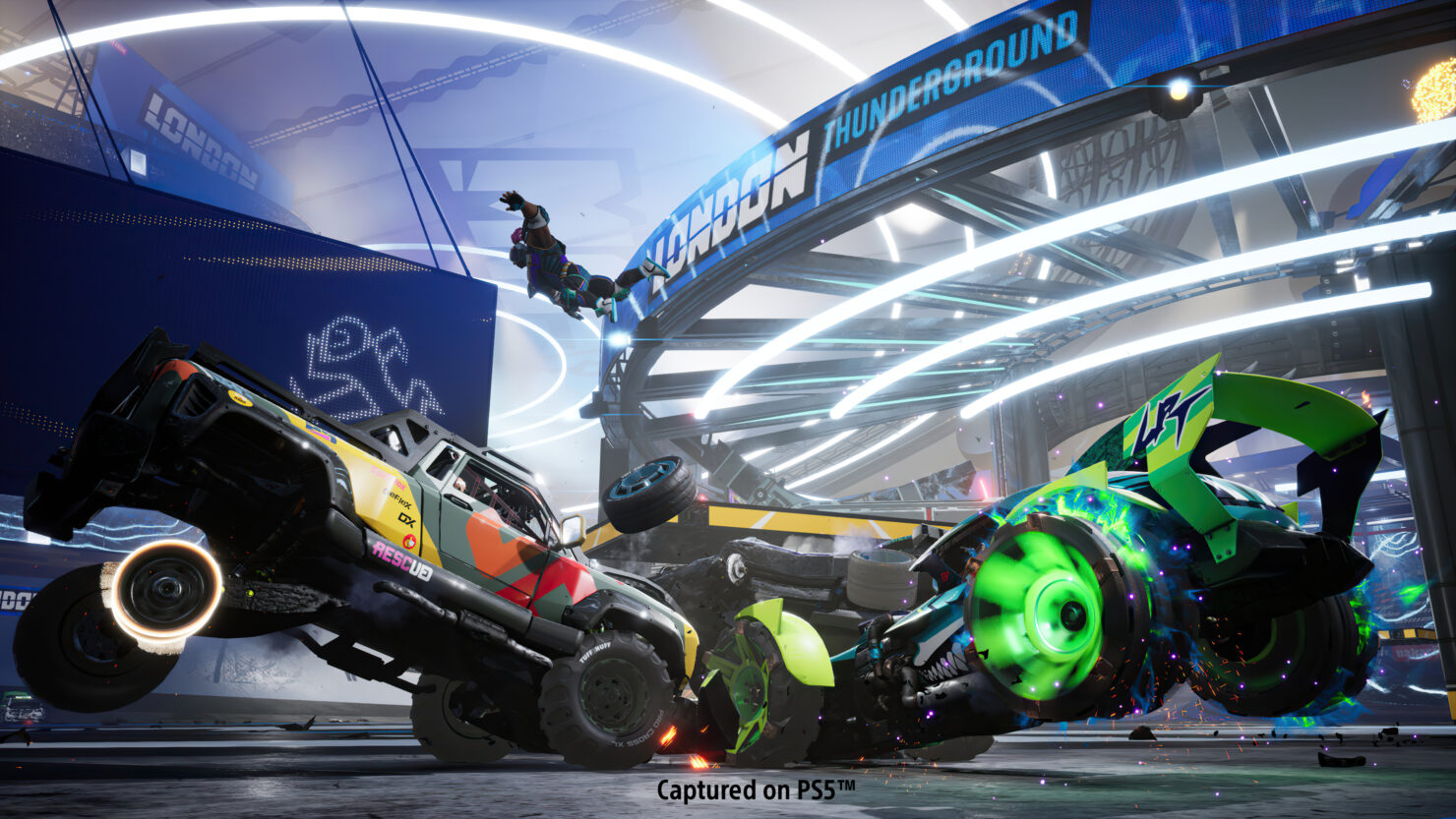 Destruction AllStars might be one of the lesser-known PS5 launch title exclusives, but it's also one of the few that supports online multiplayer.

Developed by Lucid Games (the Liverpool-based studio founded by former Bizarre Creations veterans), the vehicular combat game was detailed in the official PlayStation.com pre-order page just like several other PS5 launch titles. We learned, for example, that the game would target a 'dynamic 4K resolution' output as you can read below.

However, curiously enough, there's no mention of frame rate there. Today we reached out to Lucid Games about this and they were kindly able to confirm to Wccftech that Destruction AllStars will indeed run at 60 frames per second on the PlayStation 5 while being rendered at a dynamic 4K resolution.  That's certainly good news for those looking to cause all sorts of destruction with the 28 vehicles that will be in Destruction AllStars.

The pre-order page also gives would-be AllStars an insight into the game modes available at launch.