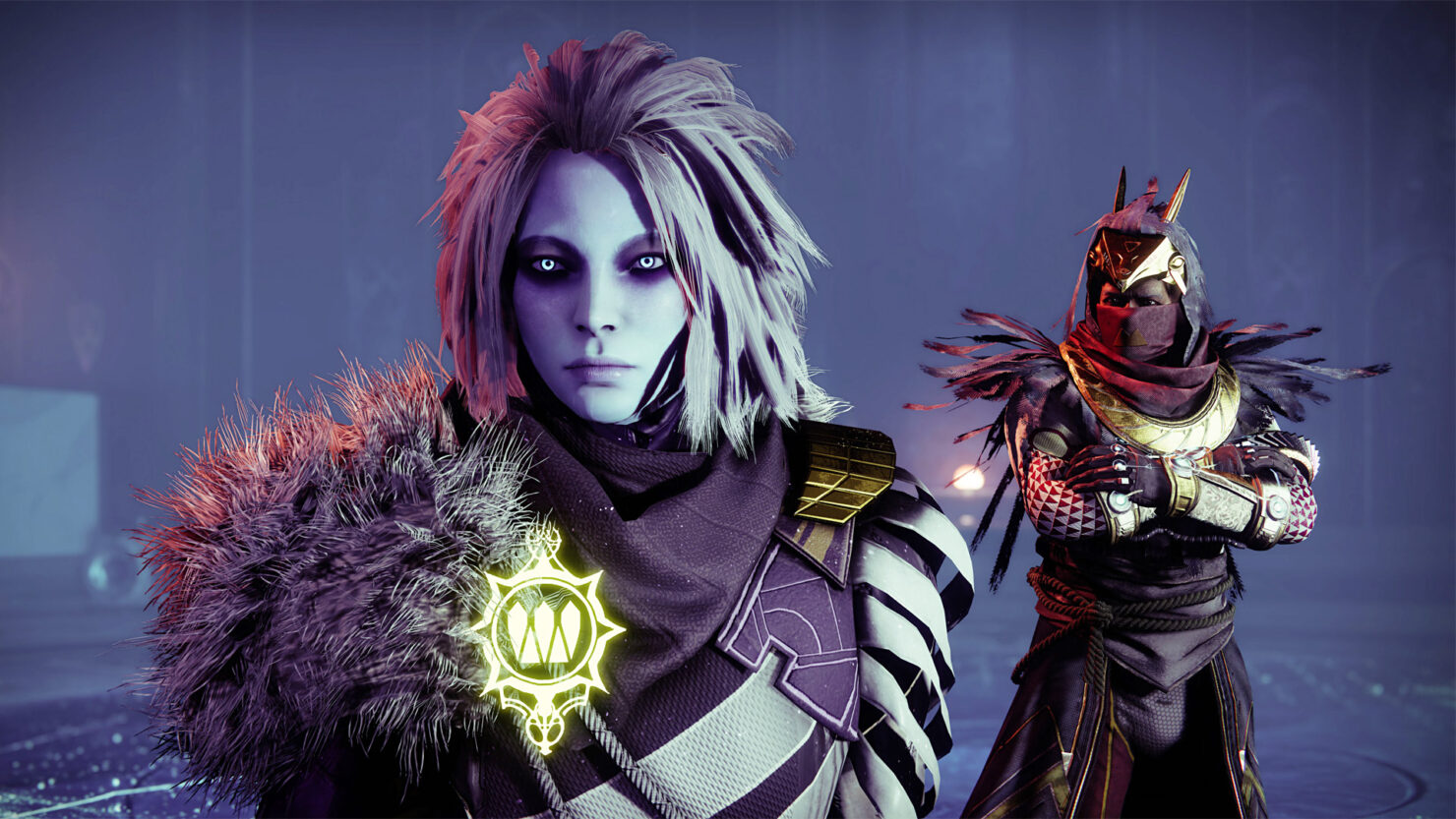 Bungie has clarified whether Destiny 2 will be playable on Valve’s Steam Deck, stating that the shooter won’t be supported on the platform.

Although Valve’s platform already supports hundreds of PC titles from the Steam library, this won’t be the case for Bungie’s most recent Destiny installment, Destiny 2. According to Bungie, the game isn’t supported on Valve’s handheld or any other system using Steam Play’s Proton tool. The developer adds that those attempting to bypass the game’s incompatibility with the handheld “will” be banned.

“Destiny 2 is not supported for play on the Steam Deck or on any system utilizing Steam Play's Proton unless Windows is installed and running”, Bungie writes on its official support page. “Players who attempt to launch Destiny 2 on the Steam Deck through SteamOS or Proton will be unable to enter the game and will be returned to their game library after a short time.”

Bungie adds, “Players who attempt to bypass Destiny 2 incompatibility will be met with a game ban.”

The only way to play Destiny 2 on Valve’s new handheld is to install Windows as the operating system. As the platform, however, was intended to use Steam OS, we highly advise you to stick with that as Windows isn’t officially supported and those who install the OS won’t get support from Valve.

Destiny 2 isn't the only big title that won't support Valve's new platform - last month, Epic Games confirmed that Fortnite won't be compatible with the handheld either.  Still interested in the Steam Deck despite not being able to play Destiny? Read Kai Powell's review right here.

To the casual user who merely wants to take their Steam library on the go, the Steam Deck is nothing short of an incredible value. Other competitors have been in the portable gamepad PC space for years, but none have hit the aggressive pricing that Valve has hit with the Steam Deck. Look at the Aya Neo, a device that starts at $900 for comparable specs to the Steam Deck. Look at the GPD WIN Max 2021, coming in at nearly three times the price of the Steam Deck. Even look to the modest number of laptops with discrete graphics cards that barely come close to matching the technical specs of the Steam Deck. By releasing their hardware at a price on par with the next generation consoles and allowing players to access their libraries of hundreds, if not thousands, of Steam titles, it's nigh impossible to come across a better value in video gaming.