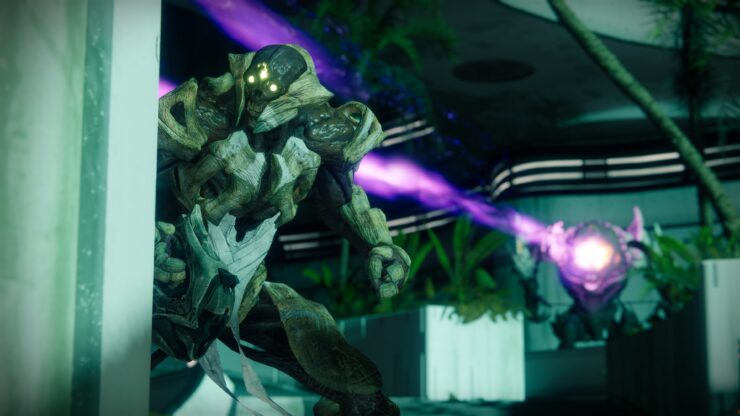 Released for PC yesterday, the Destiny 2 PC files have already been datamined, and the results were posted on the Destiny subreddit.

*PLEASE NOTE THAT THE INFORMATION BELOW CONTAINS MAJOR SPOILERS!

Unused dialogue lines, spoken by Saladin and Cayde, in the game’s files refer to the upcoming Osiris DLC, which is said to add the Mercury Patrol Zone, and the return of the exiled Warlock ‘Osiris’ and Shiro, the hunter and scout introduced in Destiny 1’s Rise of Iron expansion. 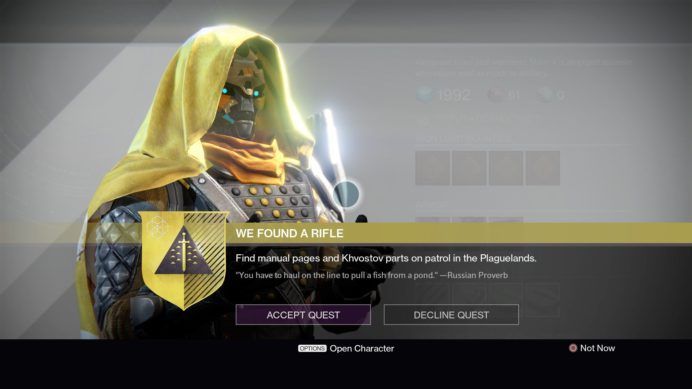 Shiro as introduced in the Rise of Iron expansion

According to the leak, Saladin also refers to next year’s Warmind DLC in the currently-unused dialogue lines.

With regard to Destiny 1, there are also references to the Reef, the Dreadnaught, the Moon’s Hellmouth, Mars, Venus, and Phobos. Furthermore, the Prison of Elders is also mentioned in the dialogue lines alongside in-game events such as the Festival of the Lost, and The Dawning. 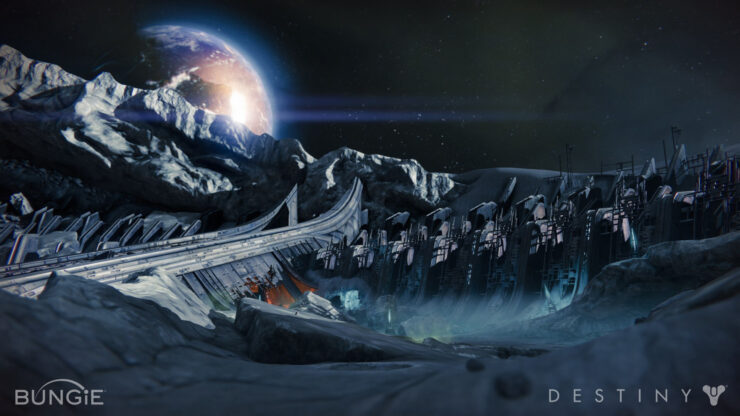 New locations that might make their appearance in Destiny 2 are the Jovian moon Ganymeda and a yet unknown placed called the The Myriad.

As always, we will keep you updated in case we learn more about future content for Destiny 2.

Destiny 2 is available now for PC, Xbox One, and PlayStation 4.