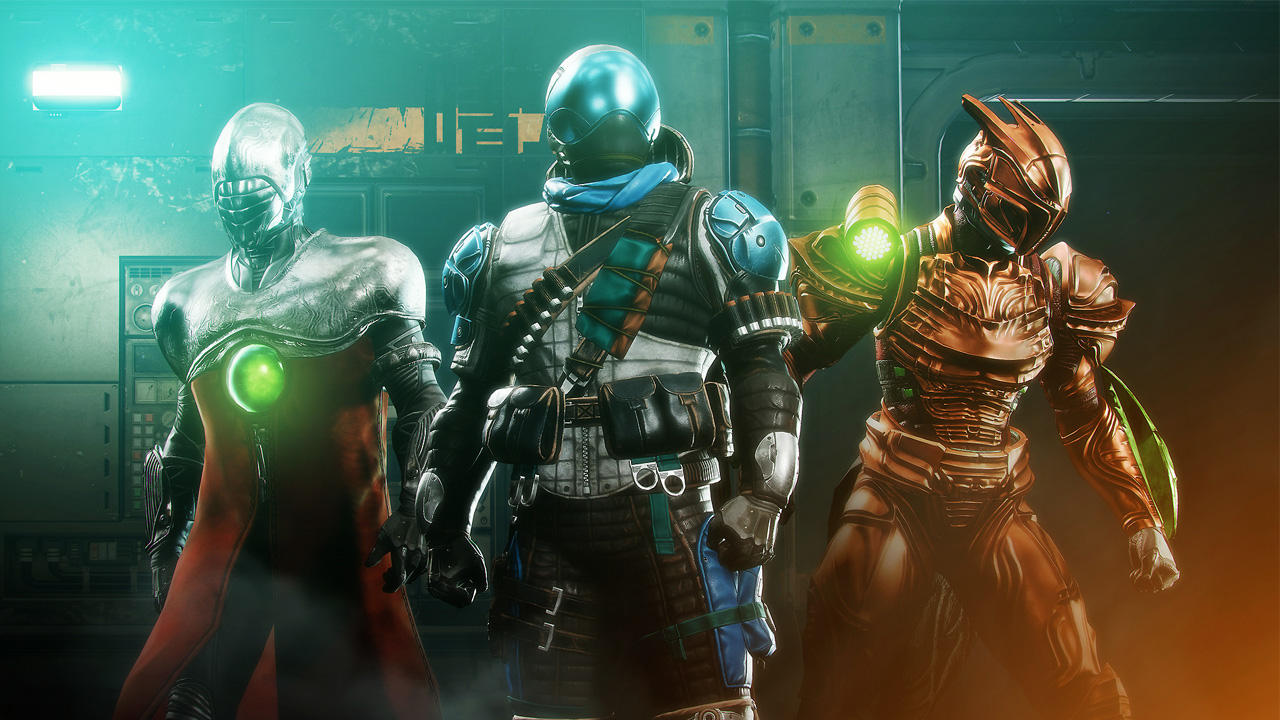 Bungie is turning 30 and they’re marking the event with a Destiny 2 update that celebrates the studio’s full history, including that other big franchise they created. Yes, the Bungie 30th Anniversary event will include the classic Halo battle rifle, sidearm, sword, and more. You can check out a quick trailer for the 30th Anniversary event, below.

Here’s a rundown of all the free content included in the 30th Anniversary event: 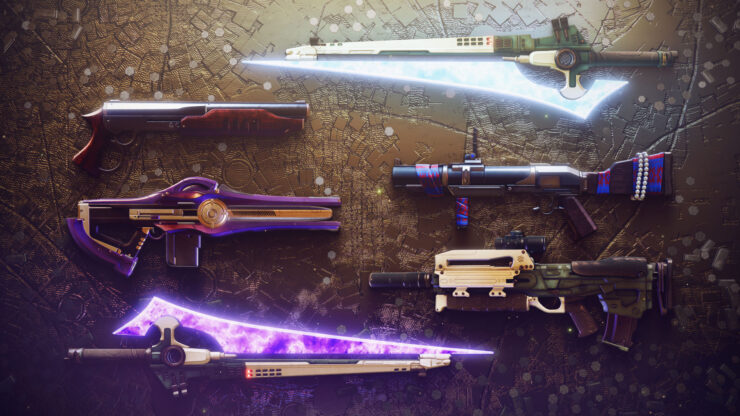 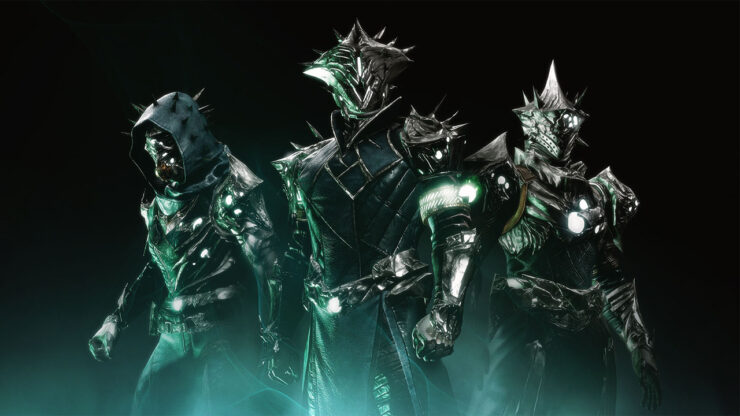 Meanwhile, the following content will require the 30th Anniversary Pack, which will set you back $25:

Destiny 2 is available on PC, Xbox One, Xbox Series X/S, PS4, PS5, and Stadia. The 30th Anniversary content is also out as of today.