Demon’s Souls Weapon Attacks and Spells Will Have Different Sensations Through Adaptive Triggers; Haptics Are Integral to the Experience 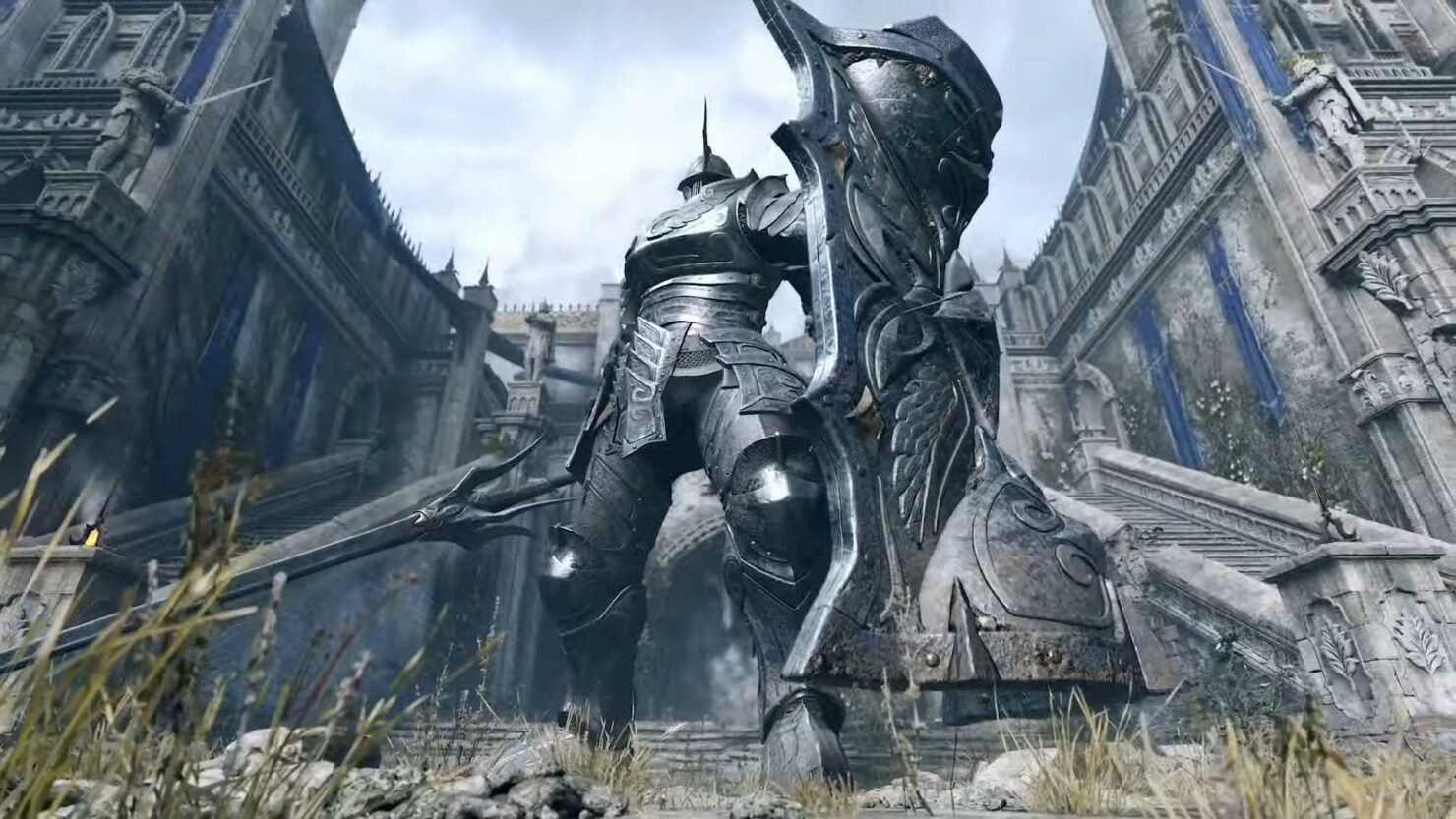 The Demon's Souls remake is going to take advantage of the DualSense controller features in some clever ways, letting players actually feel what is happening on screen for the first time ever in the series.

The November 2020 issue of the Official PlayStation Magazine revealed some new details on how haptic feedback and adaptive triggers will enhance the experience. According to the magazine, all weapon attacks and magic spells will have "different sensations through the adaptive triggers" and parries will be felt through haptic feedback. Even pulling levers and opening gates will result in different sensations.

According to SIE Japan Studio's Creative Director Gavin Moore, haptics are an integral part of the Demon's Souls experience, as they don't just enhance immersion, but actually add to the gameplay.

This is something that rumble could never do. Haptics are integral to the experience, to immersing the player in the world and adding to the gameplay. The visual, aural, and tactile working together takes this new generation of gaming into the future.

Demon's Souls is one of the PlayStation 5 launch titles, launching on November 12th in North America and other select territories and on November 19th in the rest of the world.