A new Demon’s Souls remake screenshot has been made available online, showcasing one of the game's fearsome bosses.

The new screenshot, shared on the Official PlayStation 5 website, showcases the Tower Knight, highlighting its masterful recreation by Bluepoint Games for the remake. 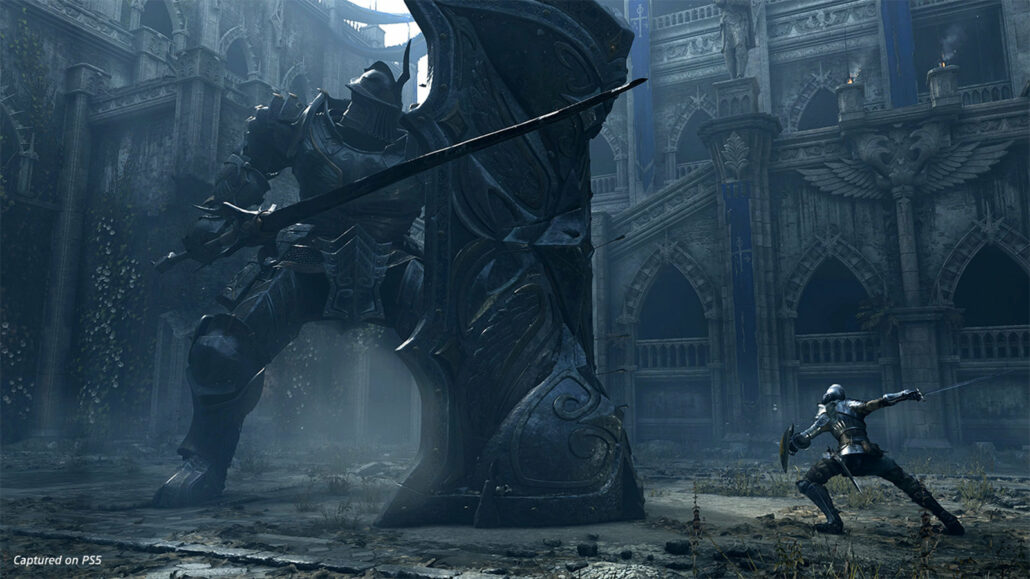 The Demon’s Souls Remake is currently in development exclusively for PlayStation 5, and it will release on a yet to be confirmed release date. The game will come with massive visual enhancements over the original PlayStation 3 release as well as two graphics options that will prioritize either quality or frame rate and a new Fractured Mode that has yet to be detailed fully.

Demon's Souls is the first entry in the celebrated Souls series created by From Software. The game introduced many of the features fans love, like the brutally high challenge level and massive boss battles.