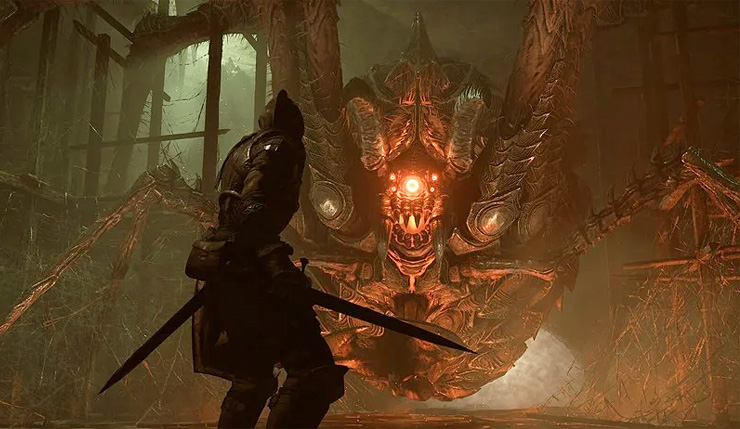 The new PS5 Demon’s Souls remake is a beautiful game, anybody with eyes can see that, but how well does it run? The game offers two visual options, a native 4K/30fps Cinematic Mode, and 1440p upscaled to 4K/60fps Performance mode, but does the game actually maintain those target framerates? Thankfully, the answer is a big yes. The folks at VG Tech did a performance test on Demon’s Souls and it passed with flying colors – check it out, below.

As you can saw if you watched though the video, it seems like Cinematic Mode is pretty much a locked-down 30fps – the line never wobbles even slightly the entire video. Performance Mode also looks to maintain a remarkably steady 60fps, even when giant bosses, hordes of enemies, and tons of fire effects are filling the screen. That said, VG Tech did catch a couple of small hiccups where the game dropped to the mid-50fps, although that’s not exactly a big deal. As developer Bluepoint mentioned in a recent interview, they were far from maxing out the PS5’s potential for Demon’s Souls, and these performance stats seem to back that up – the console isn’t even sweating yet.

Need to know more about the Demon’s Souls remake? You can check out the game’s launch trailer here and a list of key features, below.