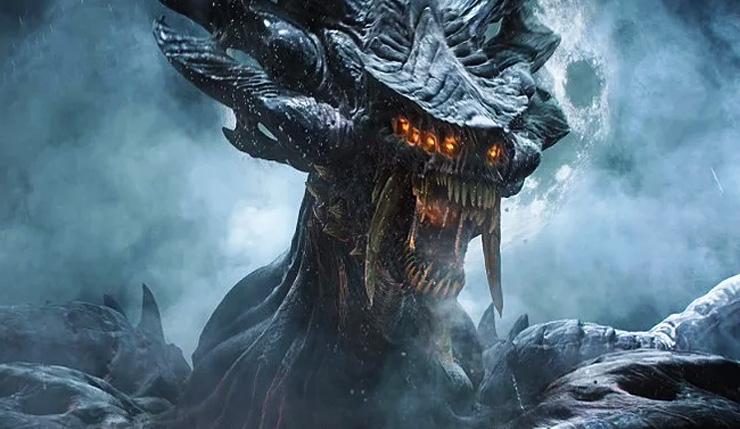 The PlayStation 5 launches tomorrow, and alongside it we get Bluepoint Games’ much-anticipated Demon’s Souls remake. Obviously, the new Demon’s Souls is gorgeous, but the tech heads at Digital Foundry delved into exactly what to expect from the remake in a lengthy interview with Bluepoint, covering details about the game’s Cinematic and Performance modes, updated animation and physics, reasons for the game lacking ray tracing at launch, and more. If you’ve got around an hour of free time to spare, you can check out the full interview, below.

So, first the nitty gritty – Demon’s Souls Cinematic mode runs at a true native 4K and 30fps, while it’s Performance mode is 1440p (upscaled to 4K via temporal injection) and 60fps. Other than resolution, Cinematic mode doesn’t have a lot of other exclusive visual bells and whistles, as Bluepoint wanted both modes to look more or less the same. That said, the higher-res mode does feature somewhat more detailed tessellation and shadows.

As mentioned, the subject of ray tracing was also touched upon. According to the game’s devs, the lack of ray tracing was a manpower, rather than technical, issue. If they had focused on implementing ray tracing, they would have had to leave something else out. While they don’t say this specifically, it does sound like ray tracing could be added later if Bluepoint is given the go ahead to put in the work. Interestingly, Bluepoint also say they definitely weren’t utilizing the full power of the PS5 for Demon’s Souls and that there’s a lot more room for optimization.

Obviously, a lot more was discussed than I can cover here, so I do suggest you check out the full video if you have the time (it includes some nice new 4K footage as well).

Demon’s Souls launches on PS5 on November 12 or November 19, depending on whether you live in North America/Australia or Europe.