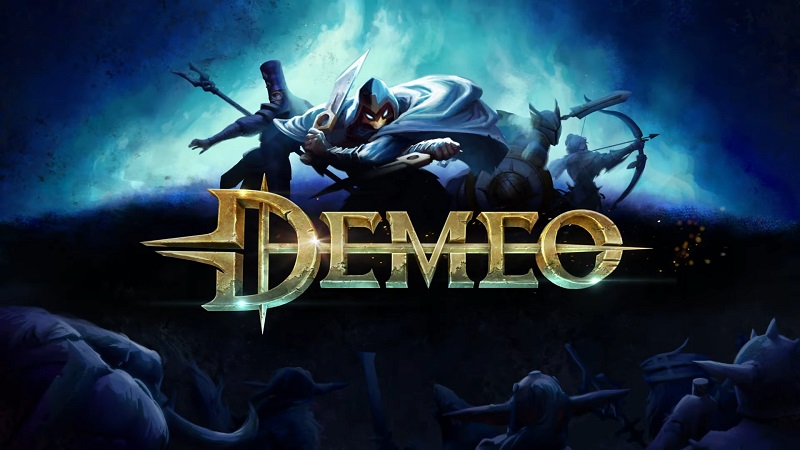 Digital adaptations of board games have been a thing for quite some time, but not too many developers actually created a digital board game from scratch. Among the most interesting ones is Demeo by Resolution Games, which was released for VR headsets last year. While the developer attempted to recreate the feel of actually playing a board game in the same room with other players, the VR features were pretty limited and only managed to make the game less popular than it could have been since it was not playable without a headset.

Acknowledging this issue, Resolution Games has now released Demeo - PC Edition as a Steam Early Access title, tweaking the interface and controls to reach a wider audience. Which it definitely can, given how even in this early version of the game, the experience is quite enjoyable.

Demeo - PC Edition is, as mentioned above, a digital board game that currently includes three different adventures - The Black Sarcophagus, Realm of the Rat King, and Roots of Evil - which feature dungeons with procedurally generated floors, and a final boss that must be defeated to complete the adventure. All three adventures can be played in single-player mode, Skirmish, or together with up to three other players in the online multiplayer co-op mode. That's where the experience truly shines, as each player will control one of the five available heroes who come with different abilities, as opposed to a single player controlling all four characters. 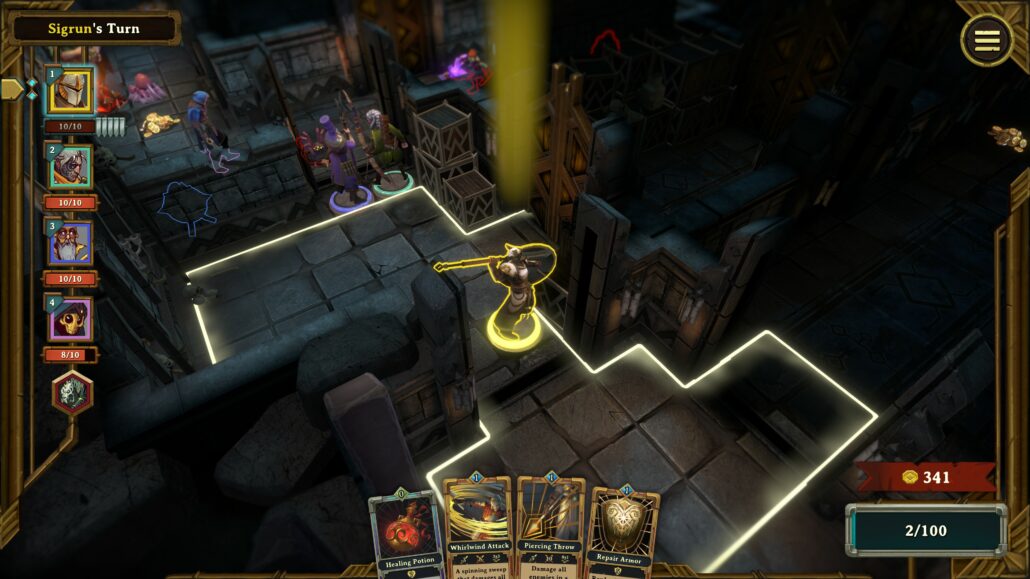 Attempting to be as faithful as possible to a real tabletop experience, Demeo - PC Edition features a turn-based system where players and AI take turns moving their characters and performing actions. Every unit can use two action points per turn, so it is possible to move twice or attack twice. Alongside regular weapon attacks, all units come equipped with a deck of cards that allows them to unleash special attacks, use magic spells, lay traps like bombs, and more. While not particularly innovative or revolutionary, the card system works quite well and makes the experience quite deep. In single-player mode, the game feels almost like a tactical role-playing game, and the amount of combat options is vast enough that the experience doesn't feel boring at all.

Level design, while procedurally generated, is also decent enough, with rooms potentially featuring a combination of enemies, traps, treasure chests, and more. While the decision to go for procedurally generated dungeons eventually makes the single player mode a little stale, this is hardly the case when playing with other human players, as having to coordinate actions to dominate the enemy will take the attention off the somewhat repetitive design of the dungeons.

With the promise of two more adventures to come later this year, Demeo - PC Edition is off to a great start. It will definitely not become the most popular game on Steam, but now, freed from the shackles of a VR-only experience, it definitely has the potential to become a popular hit, thanks to its great feel and the engaging mechanics that would have made for a solid real board game as well.

Demeo - PC Edition is now out as a Steam Early Access game. The PC Edition also includes the original VR edition, which can be played on Meta Quest, Oculus Rift, and every headset compatible with SteamVR.