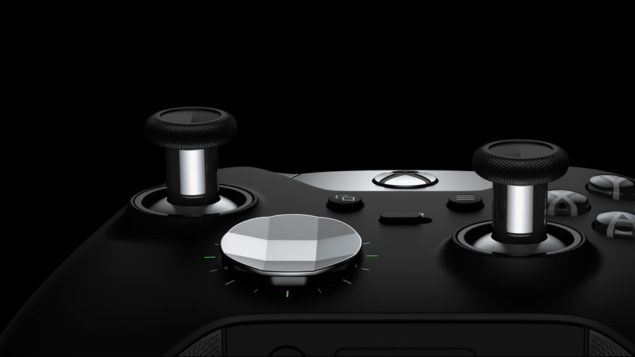 If you want an Xbox One Elite controller, get it while you see it's still in stock.

Phil Spencer had to disappoint some fans by letting them know that they under-planned this particular release, and that there's no guarantee of whether or not they'll be readily available at the retailer of your choice by or before Christmas.

@XboxP3 What are the chances of us getting one before xmas?

Even third-party retailers are having trouble keeping the Xbox One Elite controller stocked long enough for eager fans. Amazon is out of stock, with the next lowest price  price for a new and unopened controller being $266.99, marked up significantly. Newegg has a similar problem, being out of stock and having an ETA of 12/21/2015.

It looks that regardless of how it might be generally perceived, it's been a rousing success. People want it, whether that be due to good marketing, the exclusivity of it or even the superior build quality and materials that make it up. It is a better controller, but how much better is a value that can only be determined by the user. It's more precise, and if you can make use of such precision in gaming and can justify the cost, then it definitely is worth it.

Not everyone will agree, despite the numbers showing that it's a great and desirable controller.