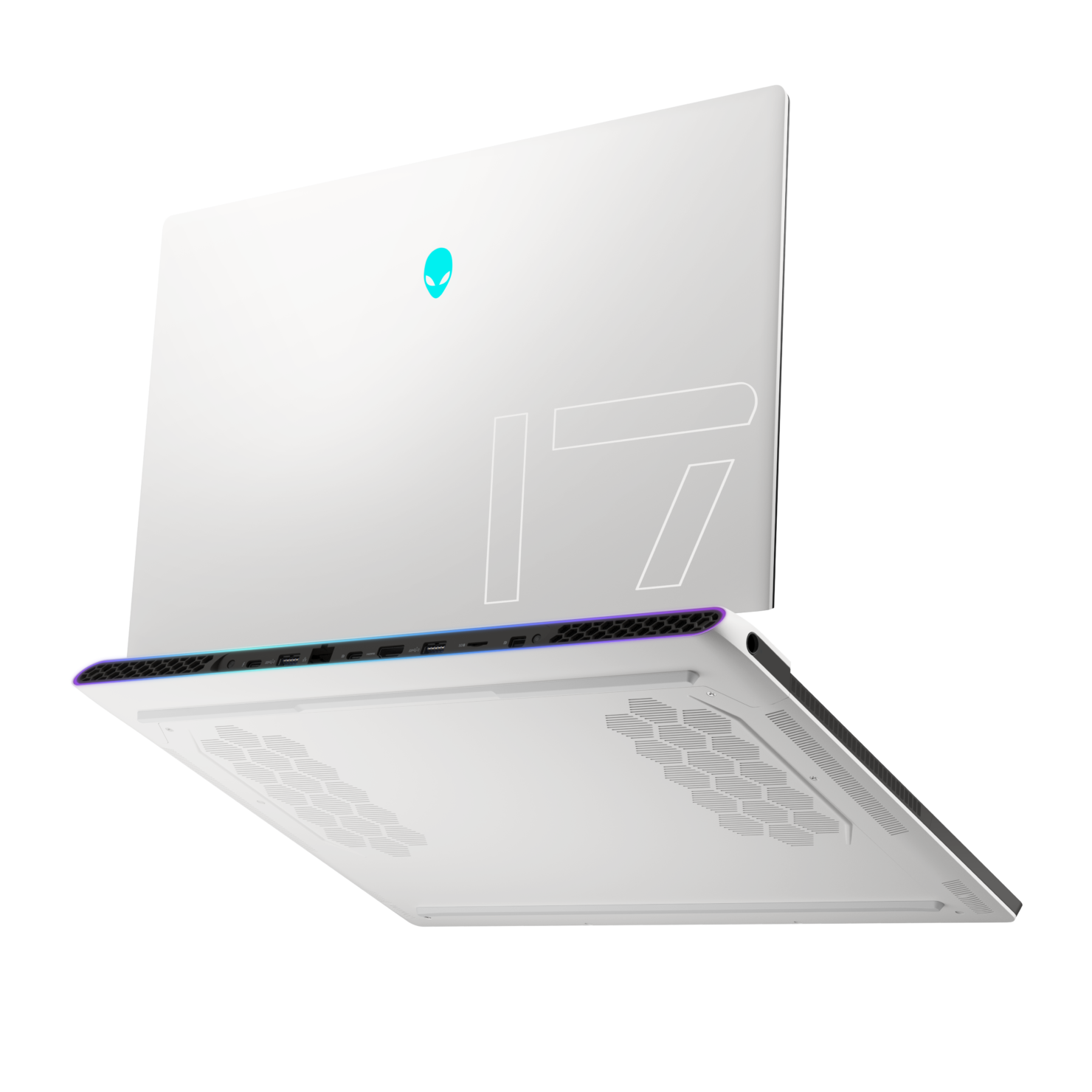 Inside of Dell's latest laptops, they have upgraded the internals to include Intel's 11th generation Core Tiger Lake-H processors and the latest NVIDIA GeForce RTX 30 series graphics cards. The models receiving an upgrade are the Dell XPS 15, XPS 17, G15, and the Alienware m15 R6.

For the gamers out there, Dell has refreshed the Alienware m15 with the latest technology from both Intel and NVIDIA. The R6 model of the Alienware m15 comes equipped with up to the 8-core, 16-thread Intel Core i9-11900H. The graphics options range from the entry-level NVIDIA GeForce RTX 3050 Ti all the way up to the 3080. It comes equipped with up to 32GB of DDR4-3200 memory and up to 4TB of m.2 SSD storage in a dual-drive arrangement. The options for display range between a 360Hz FHD panel or a 240Hz QHD panel and both displays support NVIDIA G-Sync.

Another Alienware offering, the x17, was teased, but not much is known about it. All we currently know is that the x17 features the latest Intel Tiger Lake-H processors, NVIDIA GeForce RTX 30 series graphics cards, the Element 31 thermal interface material made of a Gallium-Silicone matrix, and a Quad-Fan cooling design. Alienware claims it will be one of the thinnest laptops in its current lineup.

When people are looking for a more affordable laptop, that is where the Dell G15 slides in. Although not too much has been specified about the G15, Dell did outline some of the specs. Inside the G15, there will be a 6 core Intel Core i7 and the graphics weren't specified, but since it's a budget-oriented laptop, the options will likely be NVIDIA's entry-level Geforce RTX 3050 and 3050 Ti. The display options are both HD panels, but one of them features a 165Hz refresh rate while the other one sits at 120Hz. Not much else has been specified at the time of writing.

The mysterious Dell Alienware x17 gaming laptop will be unveiled on June 1st on the Alienware Twitch stream. The G15 will start at $799 and will be available on June 3rd, 2021. The Alienware m15 R6, XPS 15, and XPS 17 do not have an official release date or official pricing but expect it to be in the coming months.