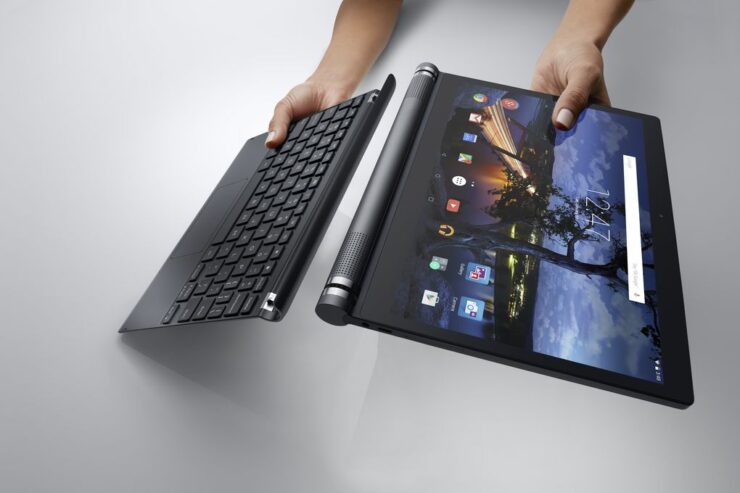 It’s a sad state of affairs for Android tablets as Dell has decided that there’s no point in carrying out the production phase of its Venue family of slates, which were known for packing decent specifications and running Google’s mobile OS. Now, the company has decided to invest in Microsoft, in the hopes that the company will be able to do well with the company’s Windows 10 platform.

Dell has been in play in the tech industry for quite a while and its business model certainly doesn’t revolve around producing products that resonate the best price/performance ratio. Chinese OEMs are quick to target this market, which will naturally attract the consumer, placing Dell’s progress dead in its tracks. In fact, Dell introduced its Venue 10 7000 slate, which was a massive 10.5-inch tablet running Google’s Android OS and came with a detachable keyboard that’s far superior than the kickstand accessory that you have to purchase separately from Microsoft.

Unfortunately, Dell’s attempt to lure consumers and business owners away from Windows in the hopes that they will start adopt to Android as a substitute OS for the completion of their everyday tasks; the company failed miserably, which is why it is going back to providing solutions to both enterprises and the average joe with its 2-in-1s powered by Microsoft’s Windows 10. 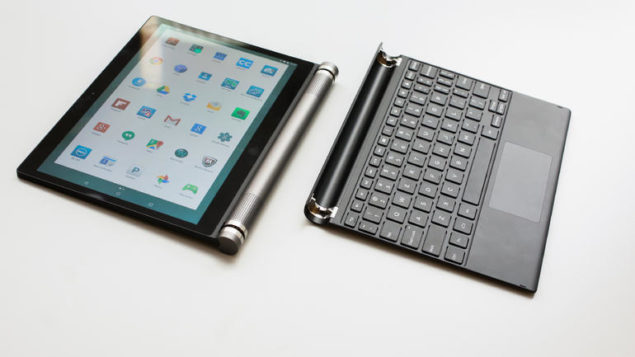 What Dell can do to attract a larger consumer base is not to let its pricing strategy run crazy and we feel that Intel is going to aid in the matter with its Apollo Lake SoCs. Intel’s abysmal performance in the SoC market is well known, and while Apollo Lake will provide a fair number of improvements over its predecessor, there are more developing markets for Dell to take advantage of, and Intel and Dell can strike a chip deal that will benefit both parties.

Dell’s high-end tablets are expected to get a nice little bump in the form of a performance upgrade because the new Goldmont architecture is expected to be present in slates, which feature clock speeds going upwards to as much as 2.7GHz. With the core selling point of these chips being efficiency, Intel will be intending to sell the processors to OEMs who want to roll out more portable products in the foreseeable future. This would mean that while mobile devices and machines will have smaller battery capacities incorporated inside of their housing, the improved architecture will compensate for this trade-off, while the overall thickness of such products can be reduced substantially. 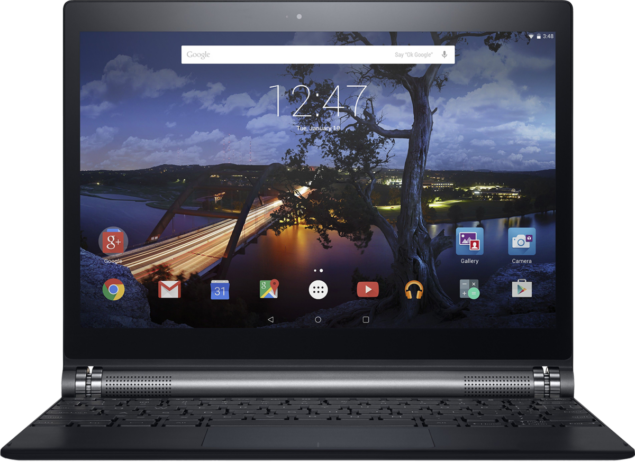 Will you be looking forward to seeing Dell roll out its Windows 10 powered 2-in-1 slates? Let us know your thoughts immediately.