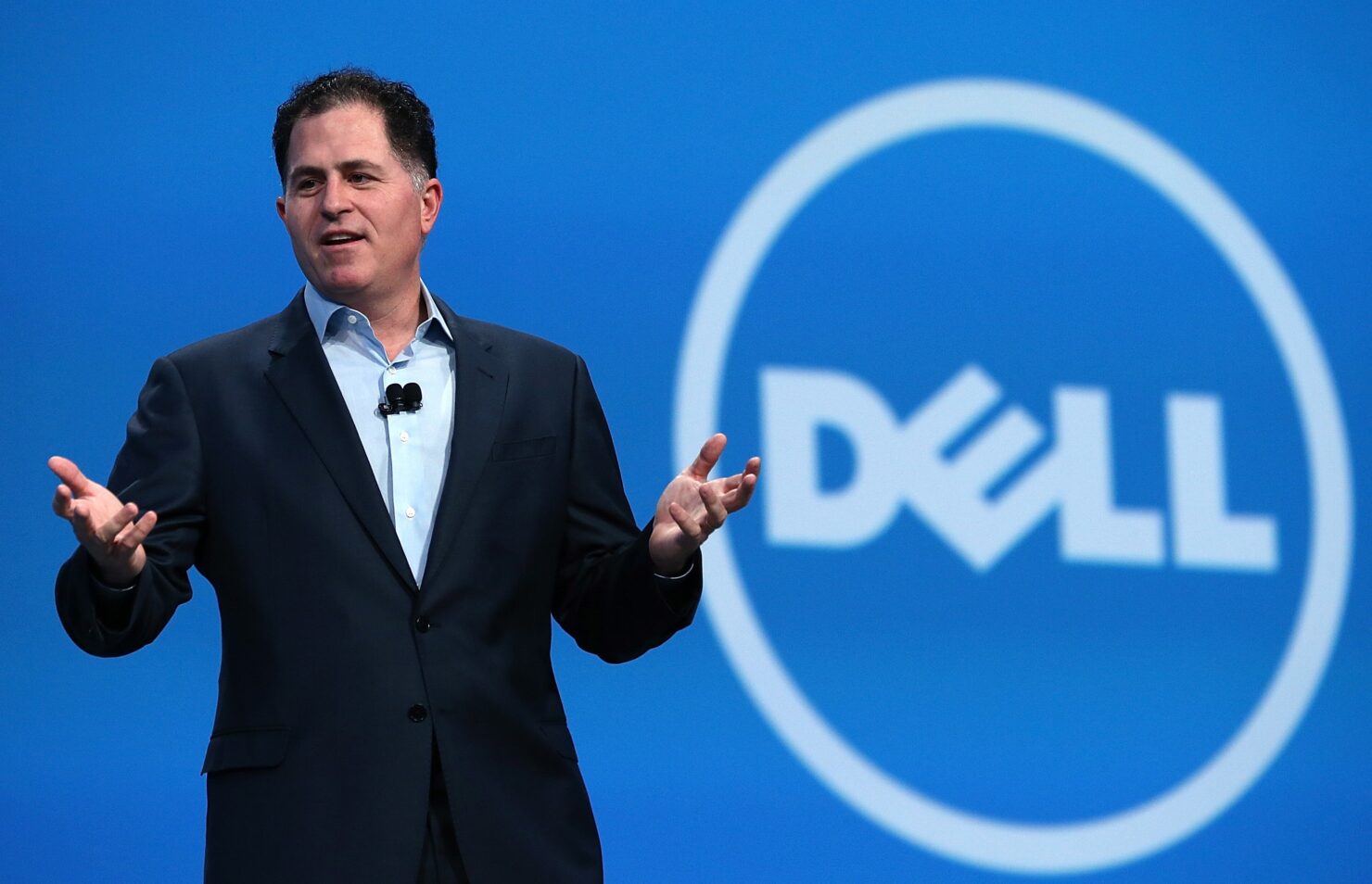 Michael Dell has a personal history of making things happen when it comes to his company, Dell (NYSE:DVMT) (the ticker in question is a means to track Dell's stake in VMWare Inc, as they do not currently have a ticker of their own representing their company as a whole). The man that built the iconic enterprise, Dell, which he took private in 2013, now plans on bringing Dell back to a publicly traded stock by October of 2018.

Back in 2013, Dell announced on February 5th that it had penned a $24.4 billion leveraged buyout deal that delisted its shares from the NASDAQ and Hong Kong Stock Exchange. The deal was aided by Silver Lake Partners and backed with an additional $2 billion loan from Microsoft. This made Dell a private company once more. A deal that investment icon Carl Icahn called "hosed." This gave Dell the flexibility to restructure without having to worry about quarterly earnings statements and such, focusing on the internals of the company only and making it healthy again.

Fast-forward to 2018, after going through the details of a rather complex, non-traditional plan to go back to being a publicly traded company by taking a class of stock known as "V shares," which are used to track Dell's stake in VMWare Inc (NYSE:VMW) into Dell class C shares that are publicly traded. They anticipate this plan to net them somewhere in the neighborhood of $21.7 billion.

Dell reported quite the second quarter this year, with 18% increased revenue to $22.9 billion, which could end up adding fuel to the public fire. Not only that, but their server and storage divisions led the charge for sales, seeing 24% growth to $9.2 billion. Sales are up and strong, fanning the flames of what could be a rather valuable fire.

The street valuation of the company remains to be established, and since it has spent the last five years in the dark there could be some interesting skeletons in the closet. Dell has their value pegged at $48.4 billion, but not all investors see their value as being so cut-and-dry. Not being required to focus on public scrutiny and able to internally target certain aspects of the business have been a huge boon for the company going into this IPO. The major problem is the faith in a wider investment market. The audience that Michael Dell is playing for is far larger than the limited pool of investors he currently is working with, making the deal all the more entertaining to observe. As October is the board meeting regarding this, we will be keeping you posted as the events unfold.