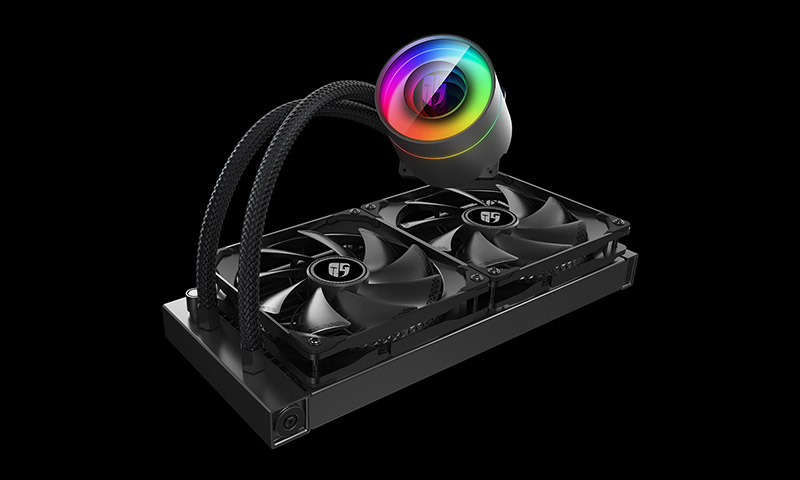 This cooler offers users efficient cooling as well as much quieter operations. The more durable 3-phase motor provides better cooling performance in addition to an increased flow rate. This motor also features a significantly quieter operation even while under higher temperatures and a high flow rate. 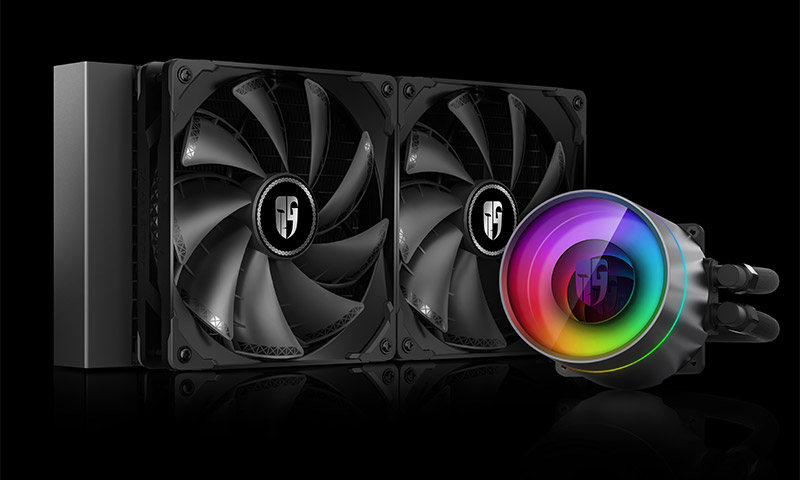 The CPU water block has been designed from the inside out and features the new dual-chamber pump features a highly optimized flow route for better heat exchange. This new chamber pump has the cold liquid coming in, then circling the CPU heat spreader, then leaves the pump to head to the radiator. The CPU water block utilizes a copper plate that offers 25% percent more fins, which significantly increases the overall surface area allowing for much more efficient heat transfer.

The fans which are installed on this AIO cooler is the DeepCool TF140 S fans, these fans have been tuned to deliver extreme cooling performance by maximizing not only static pressure but also the airflow. These fans offer an airflow of 97.03 CFM and static air pressure of 2.00 mmAq, all while making just 39.8 dBa at the fan's top speed. These fans also utilize a hydro bearing to offer not only the speed but also the quietness of that these fans provide. 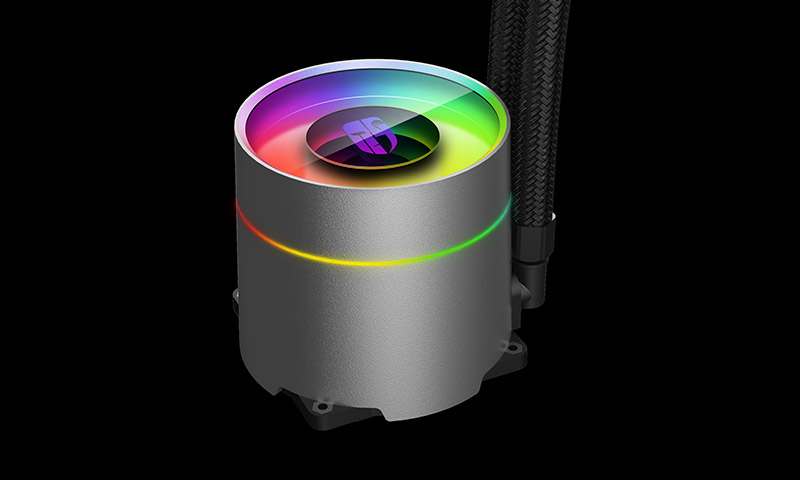