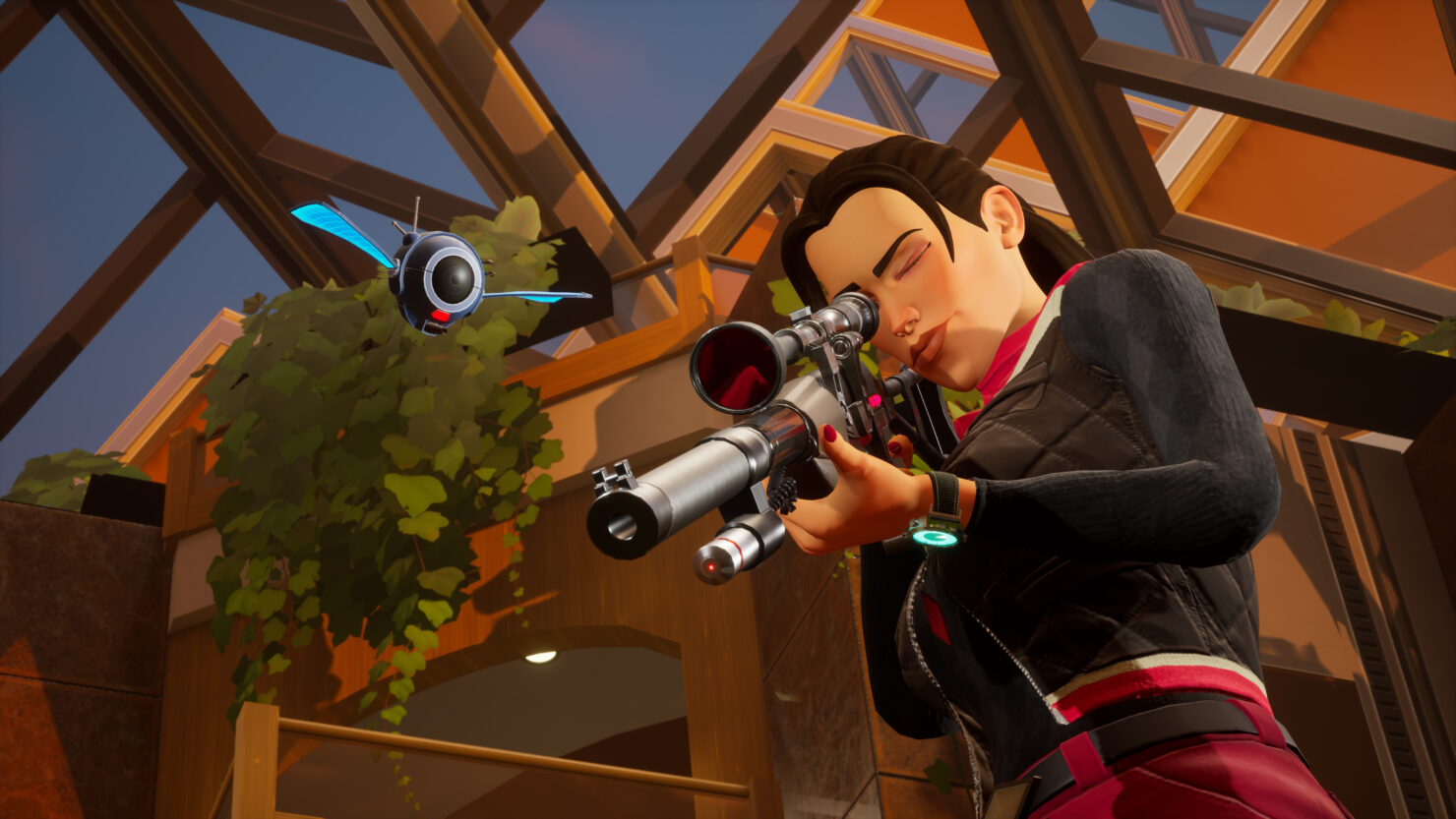 Multiplayer games are so common nowadays, that you can’t do a few searches without finding half a dozen of them. Many of them cover various points, such as looter shooters, cooperative FPSes, and racing games, to name a few. Though, today’s multiplayer game, being Deceive, Inc., takes a different approach; being fully devoted to stealth in its mechanics and gameplay alongside a take on espionage antics.

Deceive, Inc., made by Sweet Bandits Studios with the publishing of Tripwire Interactive, has a simple premise; as a private corporation, they hire some of the best spies in the world to take on high-end jobs for them, as they have a complete monopoly over the espionage market. You, as a player, select an agent and armed with technology that can instantly disguise you as anyone you come across, use the agent’s skill set to complete missions. 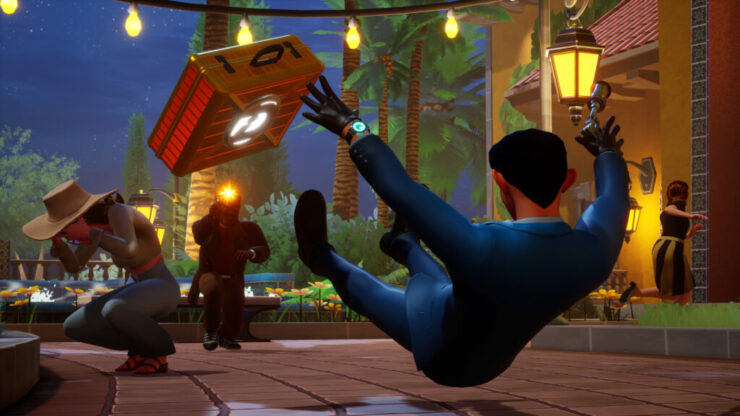 You aren’t alone, though, as other agents go in at the same time, armed with the same tools that you have (this is presumably where the multiplayer comes in). Your goal now changes from simply going in and obtaining the objective, to “You see the main objective? Escape with it before anyone else does.”

Players can also choose their general gear loadout before going in, and with favorites such as the Inflatable mat, holo-mimic, and bulletproof umbrella, you’ve got lots of options to choose from. The game offers exotic locales for players to explore in-mission, and the disguise mechanics seem interesting. One notable thing is that it cuts out the middle man of subduing a target before taking their disguise, something the Hitman games do.

There’s a brand new Tripwire Presents made by Tripwire Interactive that has more information on Deceive, Inc., which you can watch below.

Deceive, Inc. launches sometime next year for PlayStation 5, Xbox Series, and PC via Steam and the Epic Games Store. You can view the upcoming title’s Steam page here.