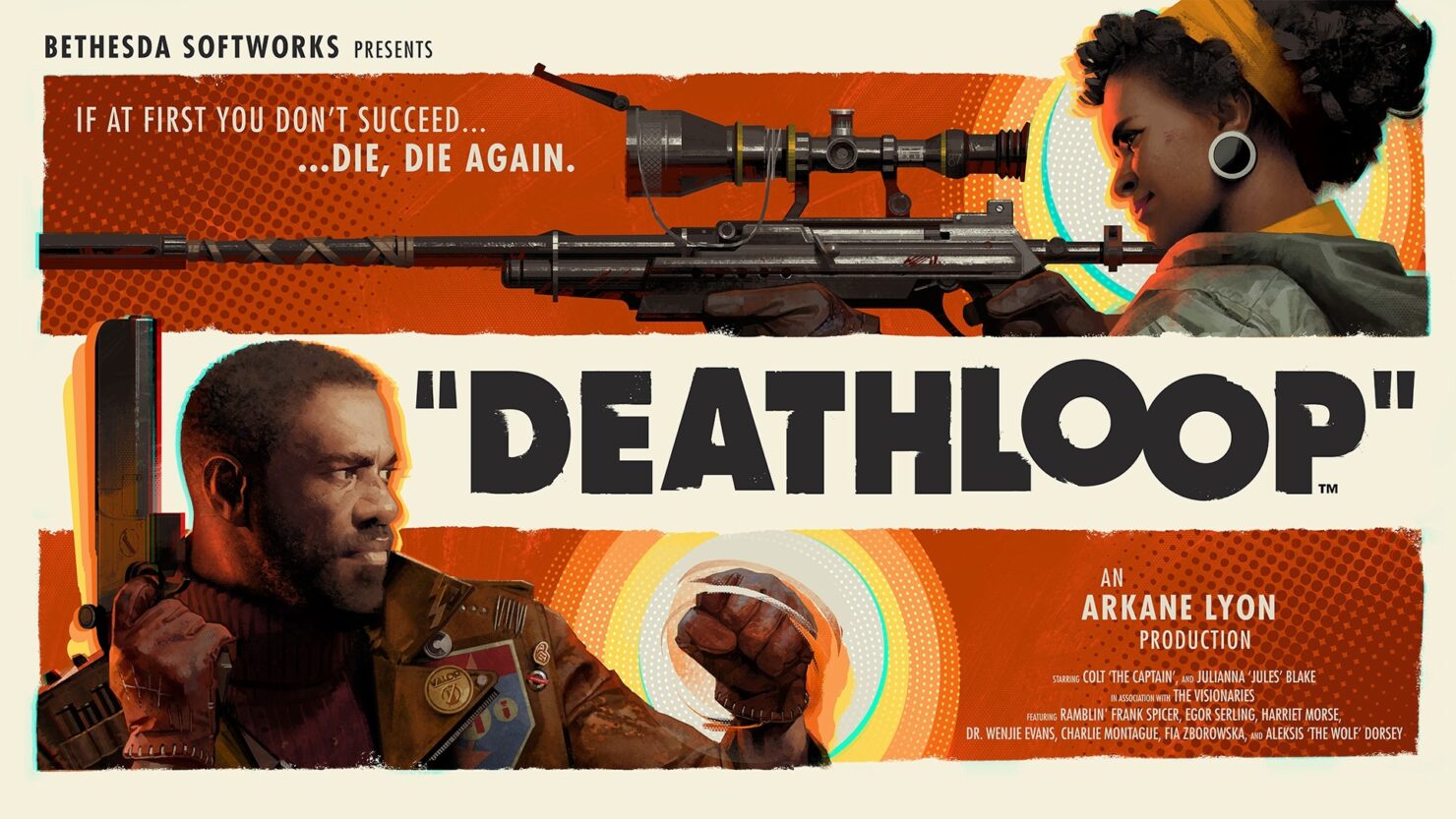 Arkane Studio's upcoming time-traveling first-person shooter Deathloop has finally been dated for release in May 2021.

There's a new trailer to accompany the official announcement for when fans can get their hands on the game, and it's looking just as exciting as before, with plenty of focus on the loop that players will be a part of.

Previously, listings for both standard and Digital Deluxe editions of Deathloop on PlayStation 5 appeared via the New Zealand PlayStation Store ahead of the official release announcement. There were also listings lining out what players could expect from both versions of the game.

Pre-ordering the standard edition nets you the following content:

Pre-ordering the Digital Deluxe Edition will get you:

Deathloop first made its debut as an E3 2019 title, and it's being designed specifically for the PlayStation 5. It follows the story of two rival assassins who find themselves locked into a strange time loop that takes place on the island of Blackreef. They'r forced to continue repeating the same day over and over again for eternity.

Player take on the role of Colt, who has to assassinate eight important targets before he can end the cycle. As each cycle passes, he has to learn more about his targets, how to exterminate them, and what he can do to make sure the next cycle will be the last one he needs to break the loop.

Deathloop was delayed in August 2020, with Arkane citing pandemic-related interruptions. An update was issued to the community at the time, placing the new Deathloop launch date in Q2 2021.