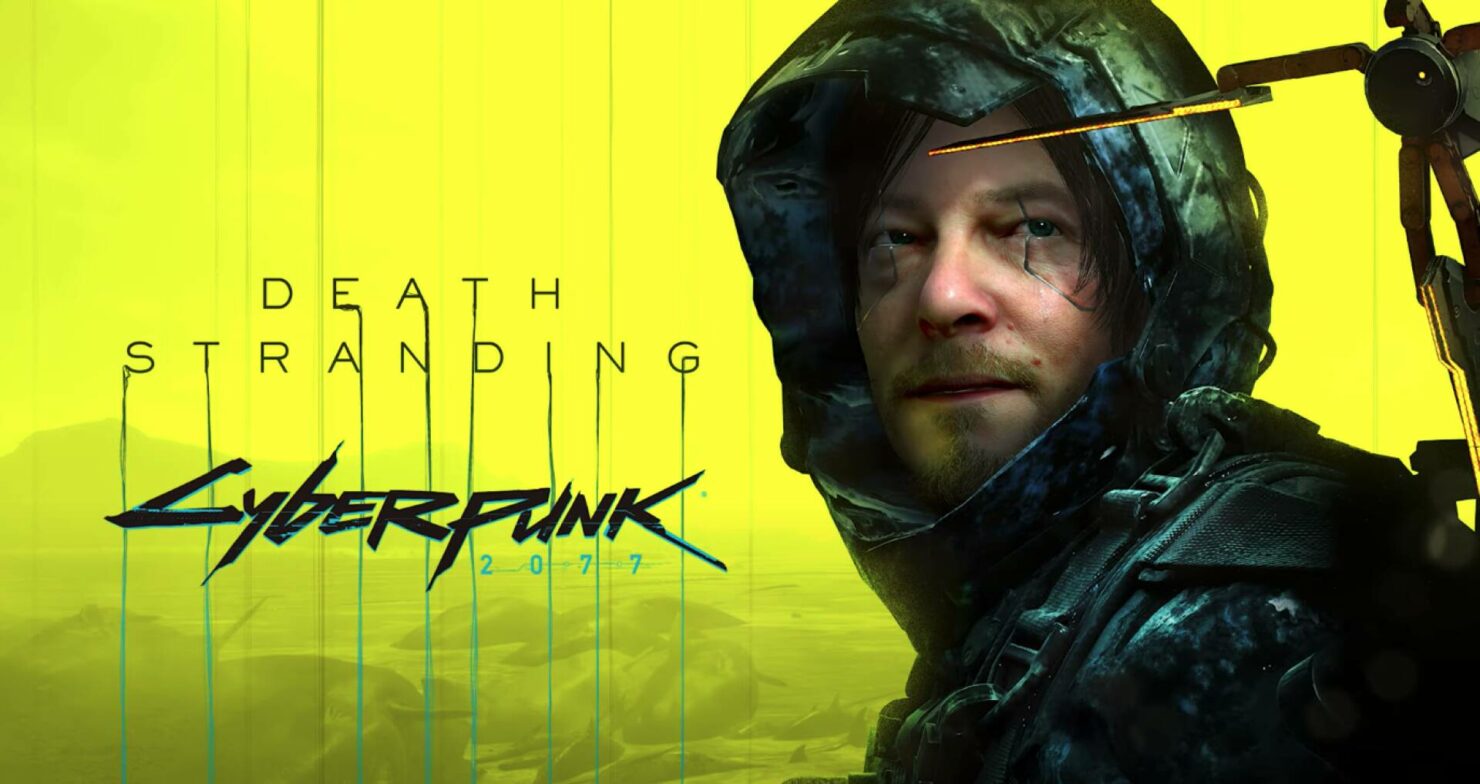 A new Death Stranding update is now live on PC, introducing new content to the game.

The new update introduces content inspired by CD Projekt RED's Cyberpunk 2077, such as new missions featuring characters from Night City, several cosmetics, the Reverse Trike Vehicle with improved jumping power, and a new Hacking function that can be used against enemy machines.

A new trailer has also been released to showcase the cross-over content, and you can take a look at it below.

Exclusive to PC this FREE update for DEATH STRANDING contains six new missions featuring characters and lore from Cyberpunk 2077, a game that needs no introduction. What’s more, players can expect exclusive items and an all-new Hacking function. Oh and it’s OUT NOW!

Porters can now get hands on with several unlockable aesthetic and equipment items, including:

As mentioned, in addition to the above, this DEATH STRANDING x Cyberpunk 2077 PC update also introduces a new Hacking function that Sam Bridges can use in combat to target enemy machines. Porters will have the ability to stop Mule sensor poles from activating for a limited time, stun enemy Odradeks and hack Mule trucks to stop them in their tracks.