Death Stranding File Size Revealed, and It’s Not as Big as You Might Expect 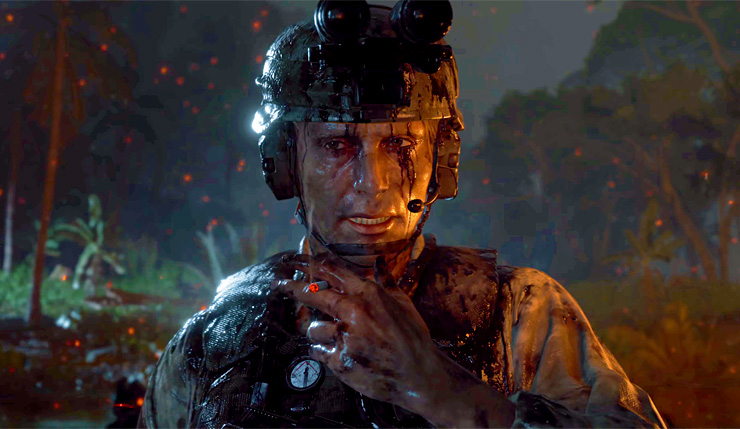 This holiday season is going to be particularly rough on gamers’ hard drives, with games like Call of Duty: Modern Warfare and Red Dead Redemption 2 for PC requiring Internet-cap-crushing downloads. So, how does another one of the season’s most-anticipated games, Death Stranding, measure up? The game tasks players with literally walking across America, so it must require some pretty serious storage, right?

It does, although the download won’t be as scary as some of the season’s other big releases. A Best Buy product listing for Death Stranding recently popped up with the following promotional image (click for full resolution). 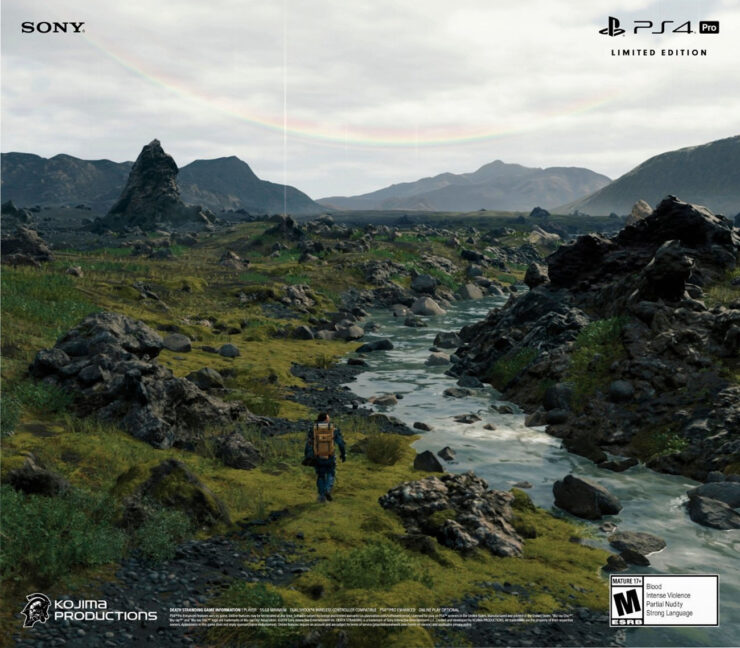 If you scroll down to the bottom and squint at the fine print, it says Death Stranding needs 55GB minimum for installation. So yeah, a meaty install, no doubt, but perhaps not as big as you might expect, given the promised scope of the game and the fact that it will likely have a good number of dialogue-heavy cutscenes (this is a Kojima joint after all). Best case scenario, the file size has just been kept reasonable via efficient programming and other tricks. That said, I’m a little worried the file size is low-ish because the game’s environments just aren’t that varied. So far, we’ve only really seen similar mossy, rocky, Icelandic-inspired environments. Maybe that never really changes? I suppose we’ll find out soon enough.

Want to get your hands on Death Stranding a little early? The game will be embarking on a “world tour” at the end of this month.

#DeathStranding World Tour. Starting from Paris on 10/30, we will have an event in London, Berlin, NY, SF, Tokyo, Osaka, Singapore, Taipei, and Seoul! Looking forward to connecting with all the fans, together with Hideo Kojima! (details will be announced later for the tour) pic.twitter.com/XoazMuYPcs

Death Stranding finally arrives on PS4 on November 8. Who here’s already freeing up space on their console in anticipation?