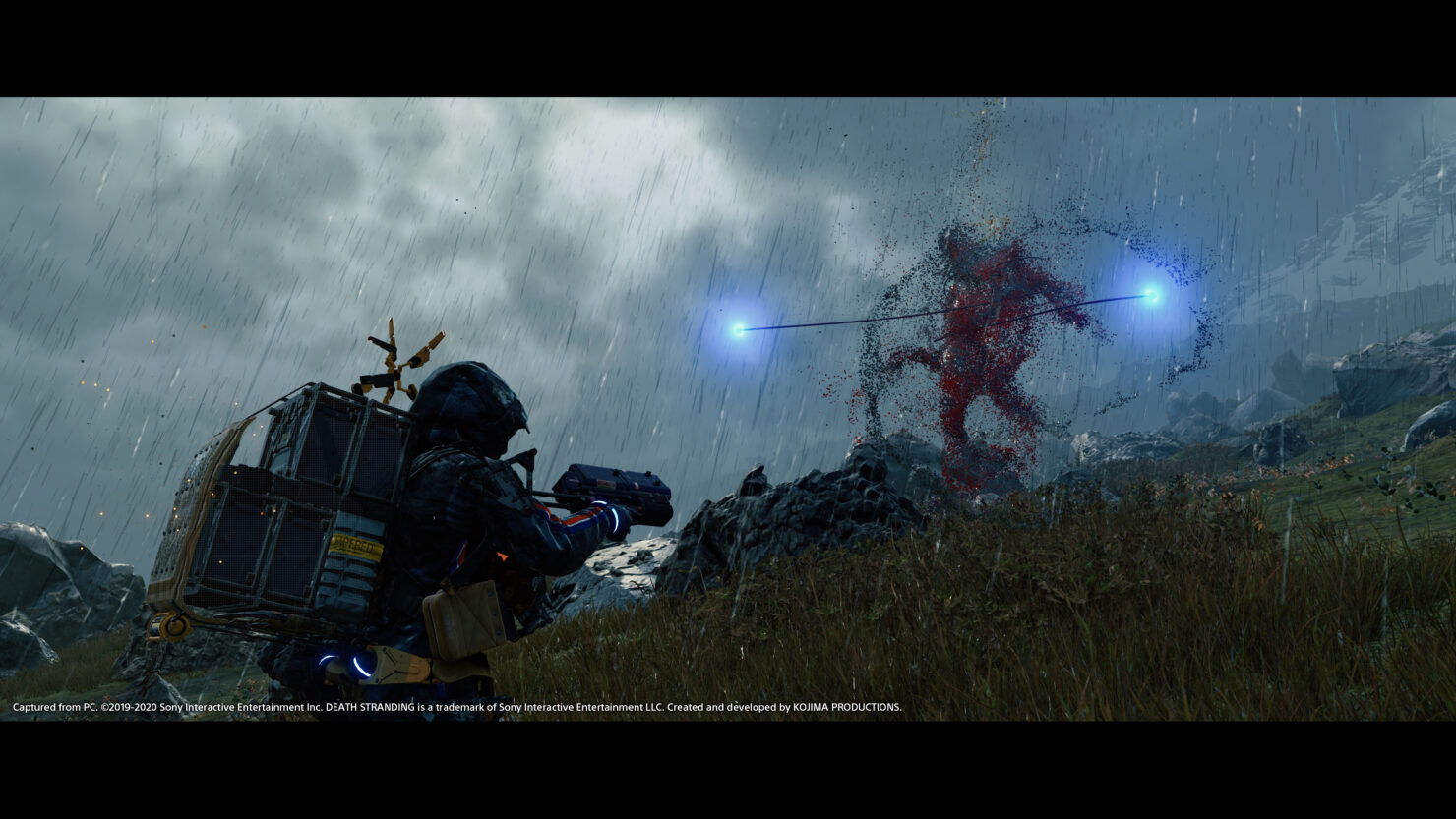 The August 10th update allows users to change key assignments for the Use / Dismount actions and fixes an issue that reverted back to default select assignments upon restarting the game. The update also fixes some performance issues that occur when using Steam Input.

You can find the full Death Stranding August 10th update notes below.

With production values that are through the roof and an extremely engaging story, Death Stranding is among Hideo Kojima's best games. The moment-to-moment gameplay, however, falls short due to its repetitiveness, and the long stretches without any real action make it difficult to recommend the game to all open-world fans. Death Stranding is something different, and only approaching it with an open mind will reveal the brilliance of its themes, its characters, and its hauntingly beautiful dystopian world.