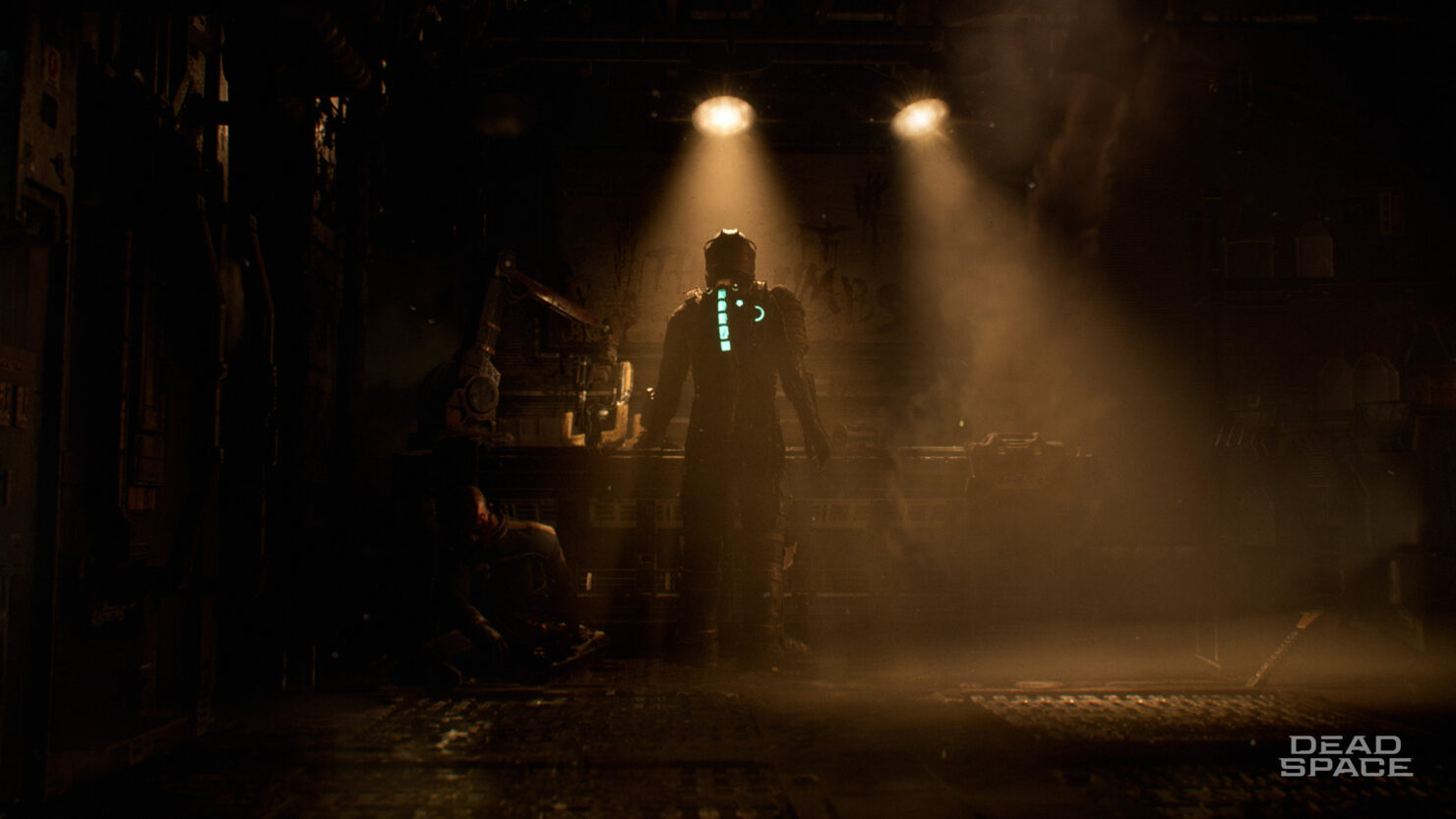 Motive Studios’ upcoming Dead Space Remake appears to be in development since, at least, July of last year.

Rumors about a new Dead Space game being in the works surfaced earlier this year, and during this year’s E3 event, EA officially announced the remake during its own EA play showcase. The sci-fi survival horror title is currently slated for a release late next year, although we’ve yet to receive an exact release date.

So how long has this remake actually been in the works at this point? Well, we did some searching, and going by the resumes of various developers working on the title at either Motive or EA, the game has been in the works since, at least, halfway last year.

Dead Space Remake is coming to PC, PlayStation 5, and Xbox Series X|S. According to publisher EA, the remake has been among the company’s most demanded titles.

“It's a little ways out yet, but the studio has taken it on”, EA CEO Andrew Wilson said during an earnings call earlier this year. “What I can say is it's one of the great games from our catalog there has been extraordinary demand to bring it back for existing players and next generation of players, and we're excited to kind of add that to the portfolio over time.”