Dead Island Redux has been listed by Dutch retailer Bart Smit for PC, PS4, and Xbox One. 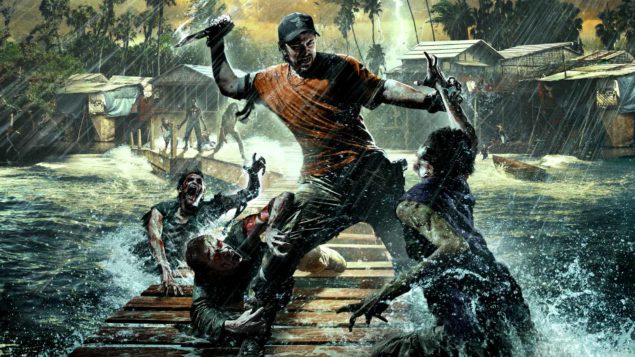 Bart Smit is a Dutch retailer that specializes in Toys and Multimedia, and the retailer has currently listed a ‘Redux’ version of Dead Island for € 39.99 ($ 42.30).

No pack shot or release date is mentioned, but according the listing, the game is published by Metro Redux publisher Deep Silver. The retailer has supplied a description of the redux version of the game.

“Dead Island Redux is a survival-adventure set in an open-world. The game is a combination of natural beauty, bloody horror and violence. Invite your friends, and experience unlimited fun”.

As said, the is listed for PC, PS4, and Xbox One. We’ve screenshotted the listings, in case they get pulled.

The original dead island was released back in 2011 for PS3, Xbox 360, and PC. A game of the year edition of the zombie game was later released in 2012, which includes the “Bloodbath Arena” mode, the “Ryder White” story line and the weapon blueprint for “The Ripper”.

Set in an open world tropical island, hordes of different festering zombies await players around every corner while they embark on a variety of thrilling missions through the holiday resort. With firearms and ammunition being scarce the player must rely on utilising found items as weapons for self-defense and fight off zombie hordes in intense melee combat. A diverse range of items can be collected and will later serve to transform the player’s ordinary makeshift weapons into serious instruments of destruction.

The now listed Redux version of Dead Island, might well be an enhanced current-gen version of the game. If Dead Island receives the same treatment as Deep Silver’s Metro Redux, the game will feature re-worked next-gen visuals, smooth 60FPS gameplay on console, as well as new and improved content and features.

We reached out to Deep Silver to ask for a confirmation.