Yäger's former game director on Dead Island 2 - Bernd Diemer, has joined Dutch developer Guerrilla Games to work on PS4 exclusive Horizon: Zero Dawn. Prior to his work at Yäger, Diemer worked as producer and design director at Crytek on Crysis. 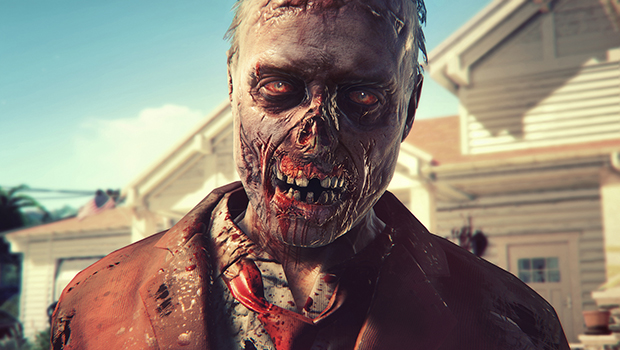 Diemer announced the news through on Twitter a few days ago:

The last we heard about Dead Island 2 dates back to April, when Deep Silver announced that the game would be delayed into 2016.

Back in July of this year, we learned that Dead Island 2 publisher Deep Silver had parted with developer Yäger after careful consideration:

WithDead Island 2, Deep Silver has always been dedicated to delivering the sequel that Dead Island fans deserve. After careful consideration, today we announce the decision to part ways with development partner Yäger.

While rumors erupted about Yäger being bankrupt, Yäger's managing director issued a statement to Gamesindustry.biz on the matter:

As single-purpose company, Yager Productions GmbH was assigned to the development of the Deep Silver title Dead Island 2. The insolvency filing is a direct result from the early termination of the project and helps protecting our staff. In the course of the proceedings, we gain time to sort out the best options for reorganizing this entity.

Luckily for Diemer, he has already found a new job working on dinosaurs at Guerrilla Games. Last week Guerrilla expressed how every single developer at the studio was working on Horizon: Zero Dawn and RIGS for the PS4. No information about Diemer's role at Guerrilla has been released. We asked Diemer for a response and will report back when we receive a response.