Dead Island 2 Delayed to 2016, Need Time to be Perfect

The release of Dead Island 2 has unfortunately been delayed until sometime in 2016. The developer posted to Twitter that they're not quite ready to release the game to the wild just yet and want to take their time perfecting their creation. 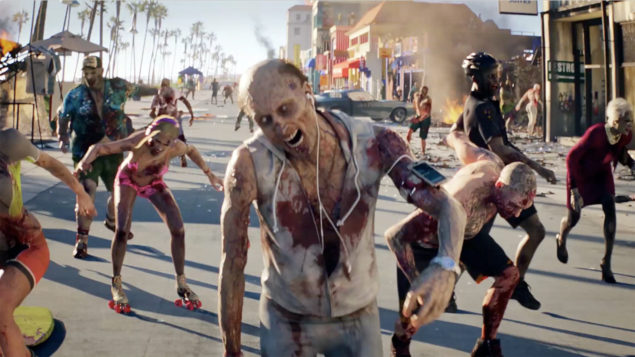 Dead Island 2 has been delayed until 2016. It's not quite at the point that they want to release it yet.

Dead Island 2 was supposed to be one of the first game released to utilize the fantastic UE4 graphics engine. But the developer, Yager Development, has had to delay Dead Island 2 until 2016 once they took a nice long hard look at where their game is at now. They promised us an exciting open-world horror-fest, and they don't seem to feel as if it's there at the moment.

It would seem that many games have been falling victim to the curse of the setback. Uncharted, Tom Clancy's The Division, The Witcher 3, Project Cars and Quantum Break have all seen their fair share of delays. The general theme surrounding those delays seems to be all in the name of improving the game even further. But what's truly in a delay? Is it because the game needs "finishing" or perhaps a lack of proper project management skills and the ability to set a realistic time frame that results in missed goals? I think it's the latter. It would seem as if developers get a bit too trigger happy when estimating their time to completion based on work flow. Just give us a reasonable date and don't promise it'll be done in three months if you know it can't be done.

We have always set ourselves a big goal for Dead Island 2: to create the sequel that takes Dead Island to the next level. A game that takes what our fans tell us they love about Dead Island – multiple different characters to play with, co-op, and turning a paradise setting into a zombie slaughter melee – and a game that adds a ton more content and combat options on top of that.

And we wanted to have all of that that done for release in Spring 2015.

We have been looking at the game long and hard, and we have decided we didn’t reach that goal we set out to achieve quite yet. This is why we have decided to delay Dead Island 2 to 2016.

Right now we are focusing purely on development, and we will have more info to share at a later stage.

We know that our fans will be disappointed by this news, but by giving Dead Island 2 more time we are confident that everyone will get a better game to play as a result.