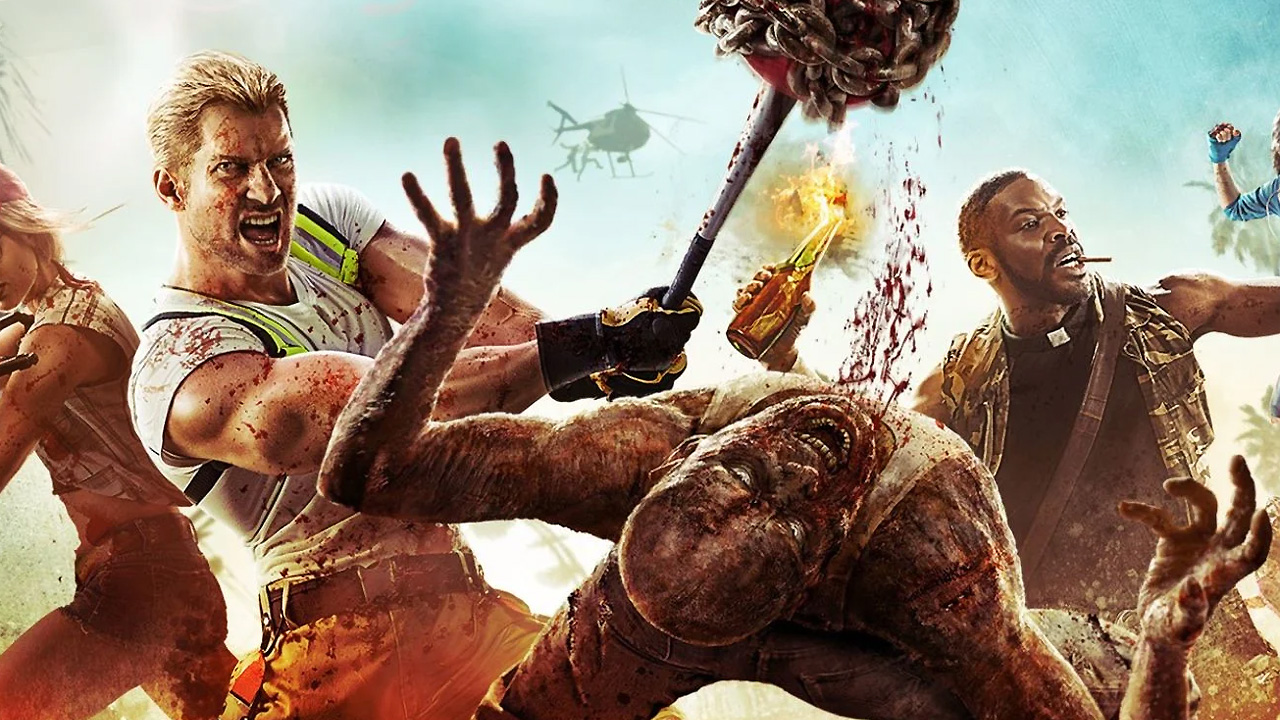 It’s been some time since we heard anything about Dead Island 2, but a new set of rumors is making the rounds, and surprise, it seems the game is… actually coming together well? For those who haven’t been following along, Dead Island 2 was announced over seven years ago, and has gone through multiple developers, bouncing from Techland, to Yager Development, to Sumo Digital, and finally to Dambuster Studios. So yeah, there’s understandably a lot of skepticism surrounding this project.

Well, according to the usually-reliable Tom Henderson, the latest Dambuster-developed version of Dead Island 2 is actually in a “decent state,” and may even be shown again in the near future. Apparently, some of Henderson’s sources have actually played the game, and provided the following description of its opening hours (mild Spoilers head, provided this is the real deal)…

What seems to happen at the start of Dead Island 2 is that you're on a plane and there's a zombie outbreak. [...] Eventually what happens, is that the plane does crash, and it crashes into Hollywood. For some reason, you manage to survive and its then your job to survive on the ground. So, what you need to do is loot up to fright the living dead and you [do that] by looting all of the mansions found in your surroundings. Now, it's not entirely clear if this is Beverly Hills. The person that told me this information did say it was, but just to take a little bit of caution, I'm not going to say for definite that it's Beverly Hills.

After you've found a weapon and you've looted up, what happens is a massive horde of zombies starts to horn in on you, and because you have limited weapons and resources, you make your way down into the sewers to escape. Then it can apparently take a couple of hours to actually escape in the sewers, because of course, there's a few nasty surprises [down there]. Agiles trying to escape. Eventually you do escape and then what happens is you're then on Hollywood Boulevard, and then you need to continue fighting, looting, ect.

In addition to the Hollywood/Beverly Hills locales, Henderson says players will also visit San Francisco and a third unrevealed California location. Of course, as always, take this with a grain of salt until we get an official confirmation.

Dead Island 2 has been announced for PC, Xbox One, and PS4. According to Henderson there’s a chance the game could release later this year, or failing that, in 2023.