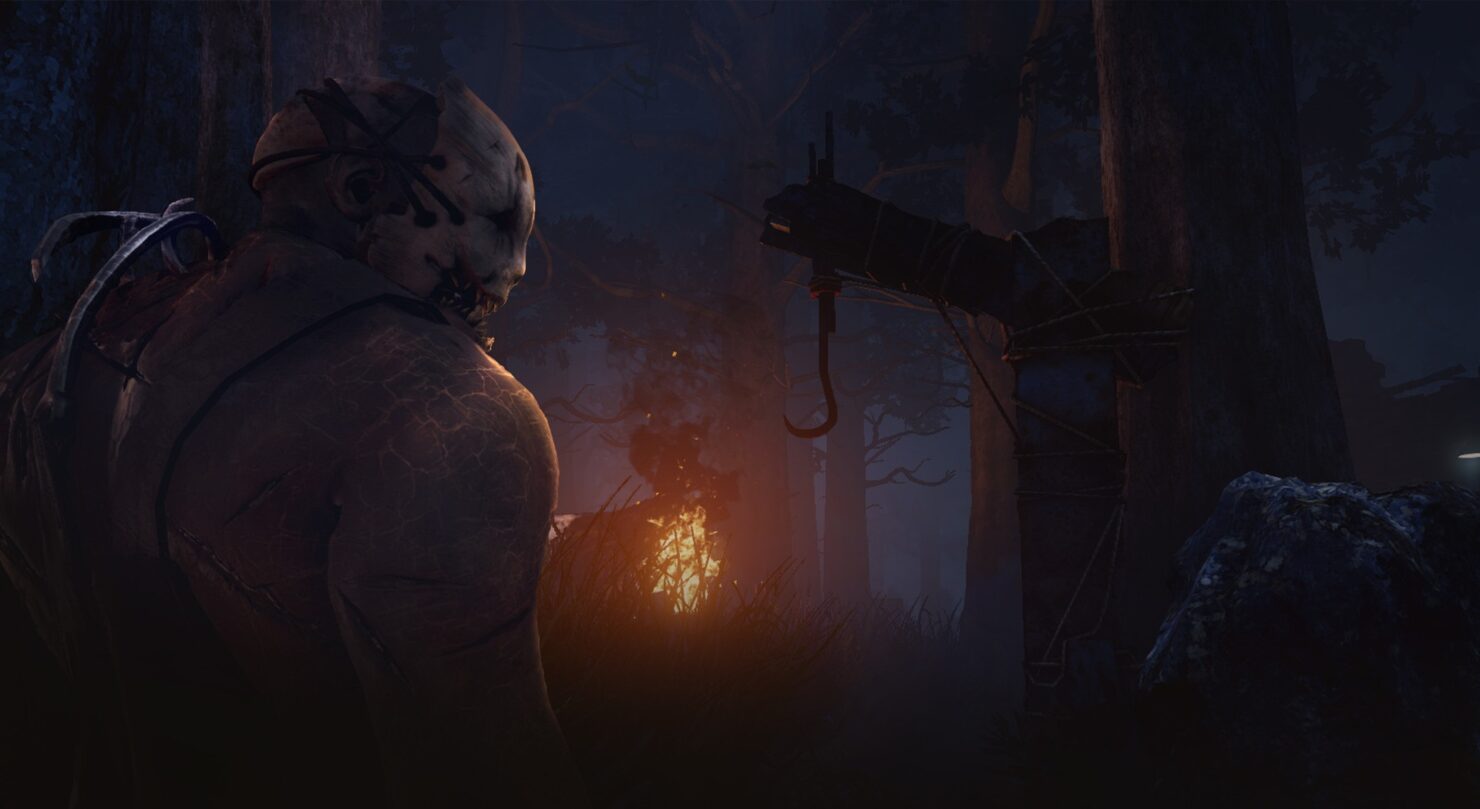 Behaviour Interactive and Starbreeze’s hot new asymmetric survival horror video game, Dead by Daylight, hit the shelves just a little more than a week ago exclusively for Microsoft Windows, and thanks to the unique hide and seek action and gameplay experience that it offers, the game has sold over 270,000 copies in its first week since release, which, according to the publisher, has resulted in recouping of the game’s development costs in just seven days.

After creating games for a number of well-known publishers for decades, longtime Canadian developer Behavior Interactive finally partnered with Starbreeze Studios to release its first original game this June, and it looks like all the effort that the developer put into making its multiplayer horror video game stand out from the rest is now paying off. Dead by Daylight has already sold more than a quarter million copies, recouping its "development cost and beyond." Released on June 14, 2016, the game has since retained top position on Steam’s sales charts.

"We couldn't be happier to release Dead by Daylight as our first publishing partnership together with Behaviour" said Starbreeze CEO Bo Andersson Klint. "With this launch, we've proven that the concept we've developed with our own Payday-franchise, can be replicated and utilised for other games. Taking the game to different events and seeing it on the top five most streamed titles on Twitch has been a thrill and a real ticket to the games success as a spectator friendly game. We look forward to seeing the game evolve and thrive in the community."

"Our partnership with Starbreeze has been a great fit from the get go, they believed in our vision and gave us the creative freedom and support needed to make a massive statement out of the gate" added Behaviour CEO Rémi Racine. "Behaviour Digital is a new studio where we invest in our own future, with Dead by Daylight being our first release, we couldn't be prouder."

Dead by Daylight brings together a group of four survivors against one unstoppable, diabolical killer in a deadly game of hide and seek. The game is available on PC through the Steam distribution platform. The standard edition of the game is available for purchase at $ 19.99 / € 19.99 while the Deluxe Edition is available at $ 29.99 / € 29.99.