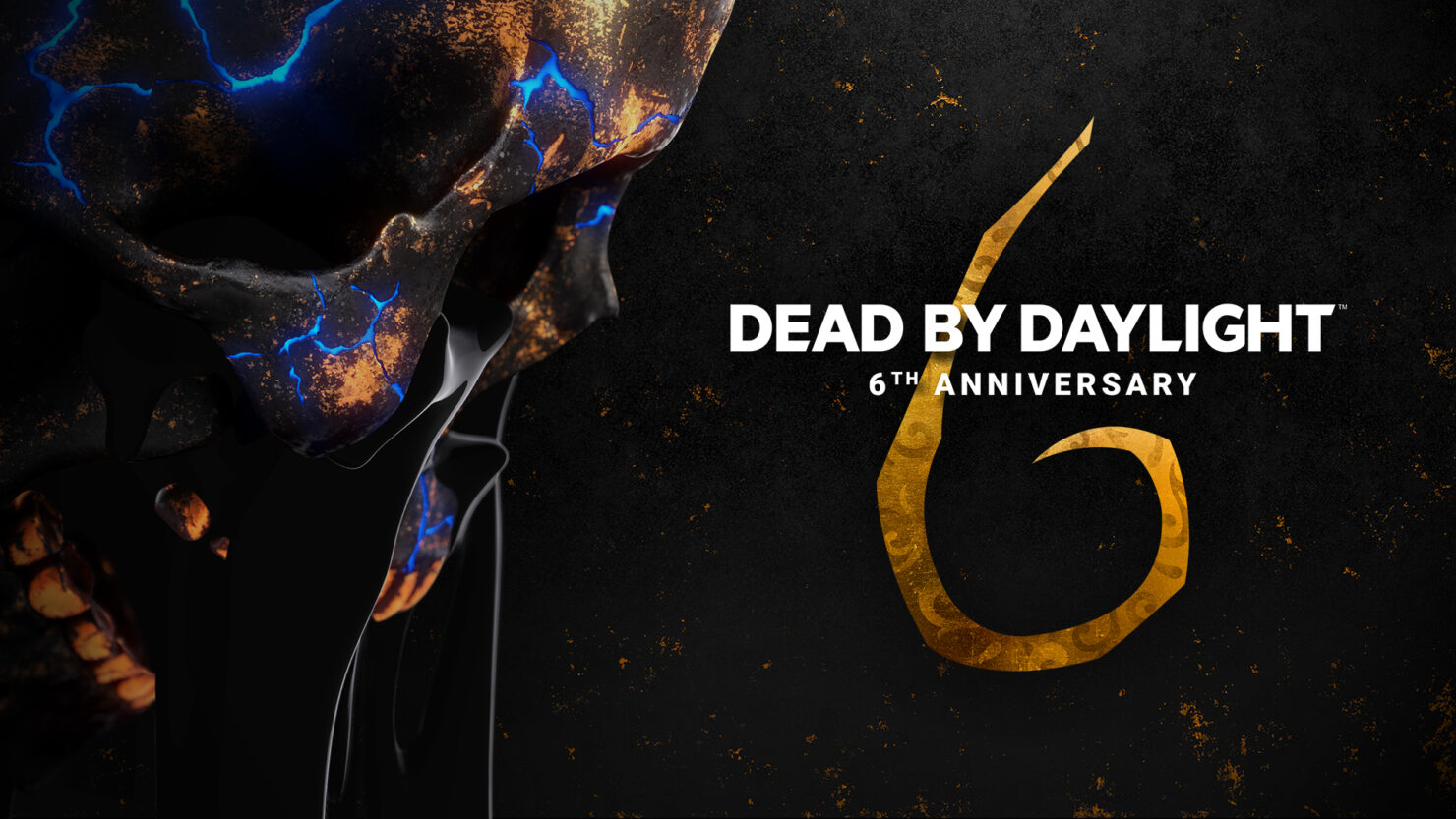 Dead By Daylight’s 6th Anniversary will soon be upon us, and the past two years released iconic licensed chapters around this time. 2020 saw the addition of Cheryl Mason and Pyramid Head from the Silent Hill series added, and last year sent Leon S. Kennedy, Jill Valentine, and Nemesis to the Fog in a Resident Evil crossover. This year’s a bit different, though.

Instead of a licensed chapter releasing either near or alongside the 6th Anniversary update, this time around, Montreal-based Behaviour Interactive will release an original licensed chapter. There’s more info on a crossover, but let’s talk about the new original chapter first. That chapter will be called the Roots of Dread Chapter and will feature a Survivor, a Killer, and a new map (meaning a pretty hefty update).

Contained in the Roots of Dread Chapter pack will be the new killer, The Dredge, who’s little more than a shifting mass of darkness itself, granted the ability to teleport around the map with the copious amounts of Lockers, giving them lots of angles to potentially ambush Survivors from.

Joining The Dredge will be Haddie Kaur, a new Survivor that’s previously made appearances in the game’s Archives, a place where you complete challenges to get lore bits on Dead By Daylight’s characters. They come with a new map, The Garden of Joy, and you won’t need to buy the DLC to access this map.

The Roots of Dread chapter will be released on June 7th and will be priced at $6.99 USD on digital storefronts. Onto other details of what was revealed in this livestream. Behaviour also showcased a Dead By Daylight-themed… dating sim called Hooked On You: A Dead By Daylight Dating Sim, which, to be frank, for everything this game does, wasn’t on my bingo card for upcoming content.

You can watch the trailer for Hooked on You below:

Moving on, the development team also announced a brand-new cosmetic collection featuring ten costumes for various characters themed upon the iconic anime series Attack on Titan, with three outfits already confirmed; Dwight Farifield as Eren, Zarina Kassir as Hange, and The Oni as the Armored Titan. There wasn’t a release date disclosed with this announcement, other than this exists.

As a side note, the Mobile version of Dead By Daylight will also be getting updates throughout the year to increase that version’s quality. Some of these features include revamped controls, new social and leaderboard systems, performance enhancements, and gameplay fluidity. His update will be rolling out throughout the year in various countries.

Finally, Behaviour Interactive had news relating to Resident Evil. Remember how we said earlier in this very article that Leon, Jill, and Nemesis were added to the game? Well, later this year, more characters from Capcom’s iconic horror series will be entering The Fog and joining the current Resident Evil characters. All that’s said as a release window is just “later this year.”